Meet Rick Mikluscak, Regional Captain for Florida Region 8 House District 74, a retired Southern California native who has lived and worked as far away as Alaska, England and Africa and as near as Miami before recently retiring to Venice, FL. He is a self-described retired grease monkey from the airline industry and an ardent grassroots patriot who first heard about the Convention of States Project nearly six years ago.

Educated in Catholic schools, Rick was never subjected to public school indoctrination thanks to his father who was already alert to that trend within the school systems throughout the country. 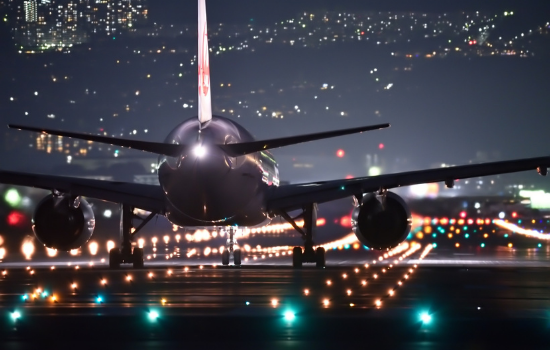 His father instilled him with a strong Christian worldview forged through this education and his lifelong work as an airplane mechanic, inspector, and aviation maintenance management professional. He has worked with numerous airlines, federal government agencies, humanitarian NGO's, and often entered regions around the world where famine and civil unrest were prevalent.

Rick had met COS Volunteer, Richard Simo, who was then Florida State Director, and he went on to become a District then Regional Captain himself, serving Region 8 and ten (10) districts from Bradenton to Sanibel. Rick believes that local political activism is essential and emphasizes that knowing your state representatives is even more important than knowing your federal representative. He has formed mutually respectful personal relationships with his state representative and other local elected officials and stresses the need for each of us to build these kinds of relationships. 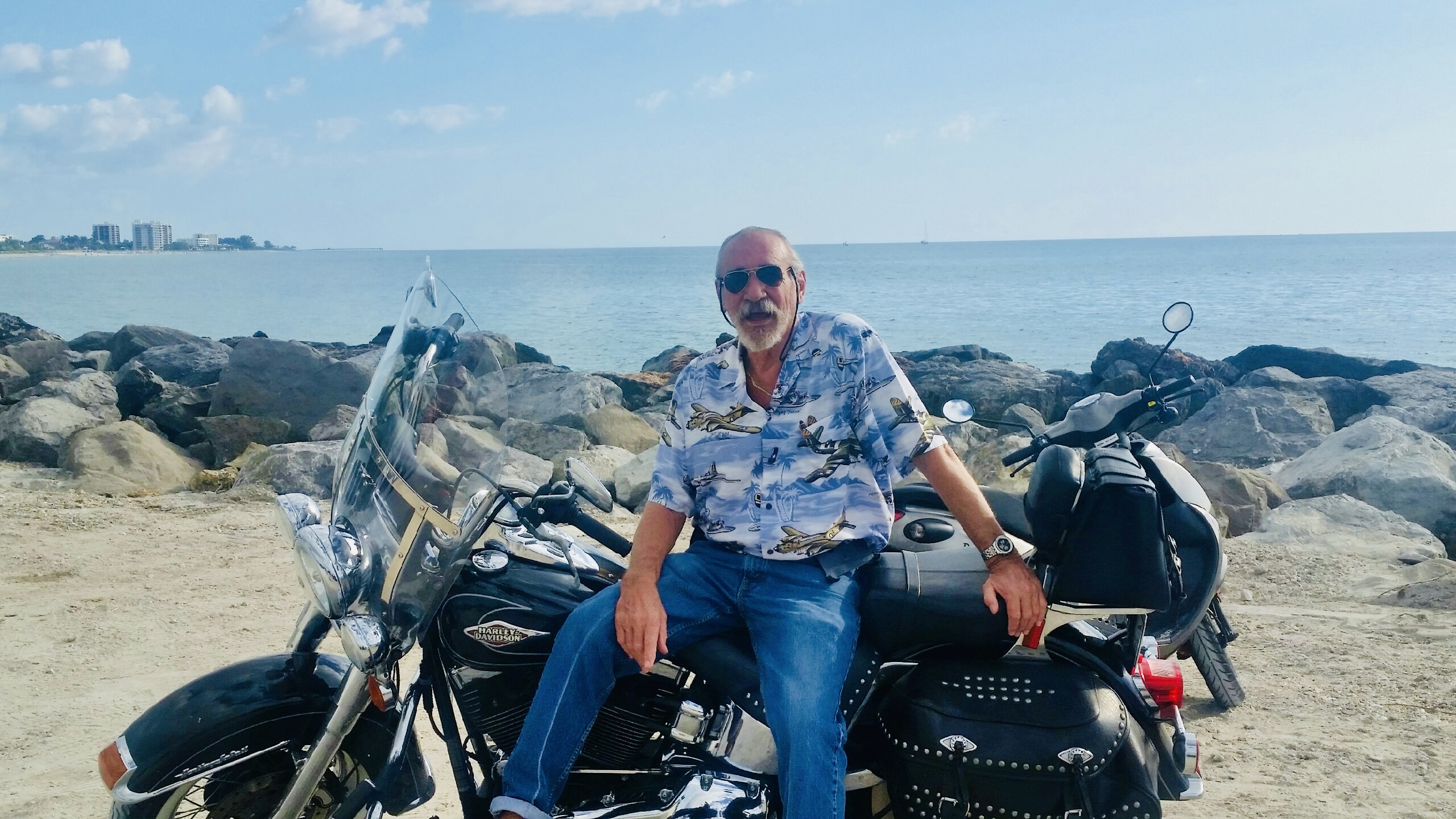 Rick's work in the airline industry gave him the experience with the major labor unions to realize that their collective bargaining practices are interlaced with Marxist ideology. The unions had effectively taken away his rights as an individual in the workplace and reduced everyone to the lowest common denominator. Rick recognized this very well for what it was since he did pay attention in history and constitutional studies in preparatory school and again later in life, where he paid the U.S. Constitution a major revisit. His comprehension was even better fortified while sitting on a local Planning and Zoning Board and again while training with the Convention of States Project and the Patriot Academy.

Rick believes that it is not the federal government's job to be a charity. At the federal level, the Constitution provides limited authority in specific areas but does not include control of the private lives or businesses of law-abiding citizens. Marxism does not recognize this and instead seeks to control private business in collusion with the big labor unions.

The Marxist slogan of "workers of the world unite" is woven throughout the collective bargaining process and although the unions do provide some accommodations for workers' safety, there is also an insidious, symbiotic relationship between unions and politicians where only they seem to benefit most.

Today, Rick remains a humble grease monkey who still maintains his own Harley-Davidson, and the guy who had once voted with his feet is now standing up, showing up, and speaking up locally in the COS movement to help turn his beloved country around. "To love God and your neighbor as yourself" is his mantra for being a happy warrior as he strives to guide the volunteers in his region who also value Life, Liberty, and the Pursuit of Happiness, and who are dedicated to preserving our liberties and the US Constitution, which has been ingeniously designed and even spiritually inspired to protect them.

If you think you have what it takes to be a leader with the Convention of States Project, fill out the form below today!