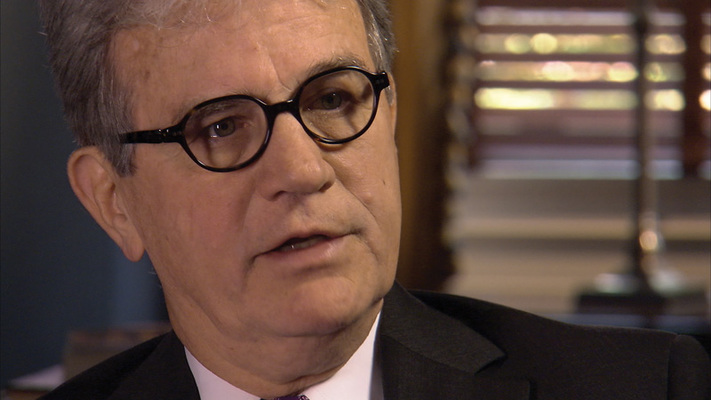 I read a lot of books.  A lot of them are by politicians or former politicians.  Very rarely, one stands out.  I need to tell you about the most recent standout.

My good friend, retired Sen. Tom Coburn has been inside the beast of the federal government.  As a Representative and then a Senator, he’s seen the good, the bad and the ugly.  Mostly the bad and ugly.   And then he saw a solution as big as our nation’s problems.  It was this discovery that made him decide there was a better way to serve the country.

In his new book, “Smashing the DC Monopoly,” Coburn tells us why DC is such a mess, and points us to the solution provided by the framers of the Constitution; Article V.

On page 79 he explains, “For the past forty years or so, Washington has been changing America. It is time that Americans start changing Washington. Amendments for this change are primarily about limiting the reach and power of the federal government. . . This is not a rejection of our foundational laws; this is an embrace of these laws as they were originally intended.”

If you need hope, and the factual and historical foundation upon which to place that hope, this is the book for you.  I found it a fascinating and compelling read.  I think you will too.

Whether you’re just looking for hope, or you’re already part of the Convention of States movement, I hope you’ll order your copy today on Amazon, Barnes and Noble, or for just $12.99 on iTunes.

Help us make Tom’s book a number 1 best seller across all categories on Amazon!  He’s generously donating all proceeds from the book to Convention of States Action, so in addition to getting a great book, you help the movement too!