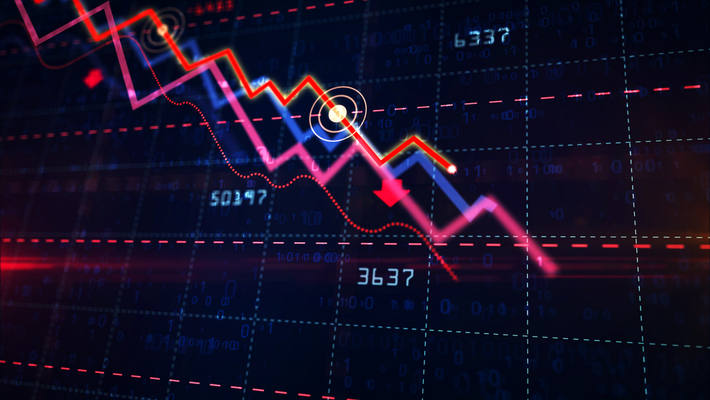 The future of our economy doesn't look good.

We've been saying for years that the national debt will one day catch up to us. But now the rating agency Fitch has officially downgraded the U.S. outlook from stable to negative.

Their reason? Not the joblessness caused by COVID-19 lockdowns. It's the out-of-control national debt and deficit.

"The outlook has been revised to negative to reflect the ongoing deterioration in the US public finances and the absence of a credible fiscal consolidation plan," Fitch said in a statement.

"High fiscal deficits and debt were already on a rising medium-term path even before the onset of the huge economic shock precipitated by the coronavirus. They have started to erode the traditional credit strengths of the US," Fitch said.

The agency affirmed the US's AAA rating but said it expected government debt to hit 130 percent of GDP by 2021.

The bill may stabilize from 2023, but only if interest rates remain low, and "it is uncertain whether very low market rates will persist once growth and inflation pick up," and rising health care and social security costs could also threaten the stability, Fitch said.

The economic shock of COVID-19 was the straw that broke the camel's back. We would be in a much better position this year if the federal government hadn't been spending our country into the ground for the last 20 years.

The future of our children and grandchildren is at stake. We have to take matters into our own hands, and we can do it with a Convention of States.

A Convention of States is called and controlled by the states and has the power to propose constitutional amendments that will force Congress to get our finances back on track. These amendments can be written in such a way that will prohibit Congress from simply raising taxes. They will be forced to address the root of the problem: overspending on useless, duplicative government programs and agencies.

Millions of Americans have already voiced their support. Will you be next? Sign the Convention of States Petition below!