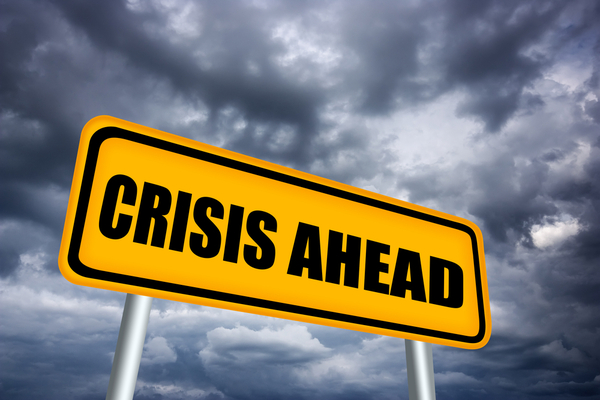 The nation's economic outlook is in the hands of Treasury Secretary Janet Yellen, who admitted on Tuesday during a Senate Finance Committee hearing that the "transitory" inflation she and many other federal officials described several months ago was flat out wrong.

"As Chair Powell indicated himself, both of us probably could have used a better term than transitory," Yellen said, unable to give clear solutions to the current situation.

So the question is, was she incorrect in her prediction or was it an intentional misuse of wording in order to paint a better picture for the public temporarily?

The U.S. economy faces unprecedented hardships that have no end in sight, despite the Biden administration dismissing the cause for concern just months ago. This is just another reminder of why we need a Convention of States – to address the government’s never-ending spending sprees, using money they don’t have, that end up harming the working class most.

Despite calling the financial struggles facing Americans "unacceptable," Yellen went on to claim that her agency is struggling to obtain enough resources to keep running smoothly.

"The IRS is horrendously under-resourced. It has fewer staff than it had I believe 40 years ago," she added.

Notably, the IRS is growing quite significantly, adding 10,000 full-time jobs by the end of 2023. While Yellen is, in fact, receiving extra funding and more staff to monitor Americans’ money, hard-working Americans will be trying to make ends meet in order to pay for the growing government.

Meanwhile, federal workers are hoping to receive around a 6% pay raise in 2023, conveniently adjusting their income for the inflation they have caused.

We the People care about our personal finances more than politicians do, and we can permanently and legally limit the power of federal agencies so that America's free-market economy can prosper again.

Called and controlled by the states, an Article V Convention of States can propose constitutional amendments to limit the size and scope of the government so that unwise, unelected and ineffective federal officials are kicked to the curb with term limits and power restraints.