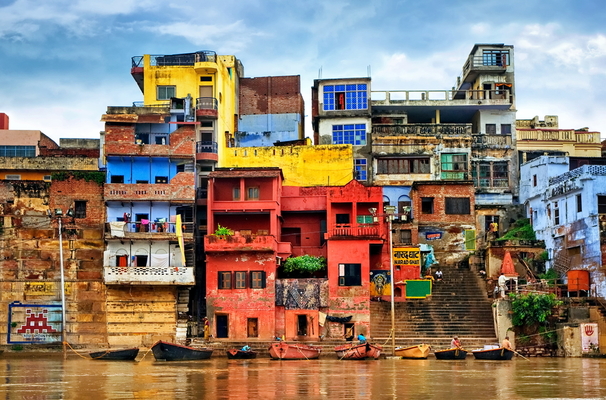 There's no denying it: socialism is on the rise in the United States.

With four in ten Americans embracing the big-government governing structure, liberty-loving Americans are rightly worried that our fellow countrymen are abandoning our founding principles.

One of the most common arguments in favor of socialism is that it's never really been tried. But that isn't true at all. As historian Lee Edwards explained for The Daily Signal, Israel, India, and the U.K. have all embraced socialism but have since moved towards free market capitalism.

At first, socialism seemed to work in these vastly dissimilar countries. For the first two decades of its existence, Israel’s economy grew at an annual rate of more than 10%, leading many to term Israel an “economic miracle.” The average gross domestic product growth rate of India from its founding in 1947 into the 1970s was 3.5%, placing India among the more prosperous developing nations. GDP growth in Great Britain averaged 3% from 1950 to 1965, along with a 40% rise in average real wages, enabling Britain to become one of the world’s more affluent countries.

But the government planners were unable to keep pace with increasing population and overseas competition. After decades of ever-declining economic growth and ever-rising unemployment, all three countries abandoned socialism and turned toward capitalism and the free market.

The resulting prosperity in Israel, India, and the U.K. vindicated free-marketers who had predicted that socialism would inevitably fail to deliver the goods. As British Prime Minister Margaret Thatcher observed, “the problem with socialism is that you eventually run out of other people’s money.”

If we don't learn from history, we're doomed to repeat it. Unfortunately, our schools no longer teach true history and more and more Americans have been beguiled by the promise of free tuition, free healthcare, and free income.

These amendments can be written to prohibit the kind of big-government policies necessary for implementing a socialist ideology, and free the American people to pursue their livelihoods in whatever way they choose.

Millions of Americans have joined the cause and fifteen states are already on board. If you want to voice your support, sign the Convention of States petition below!