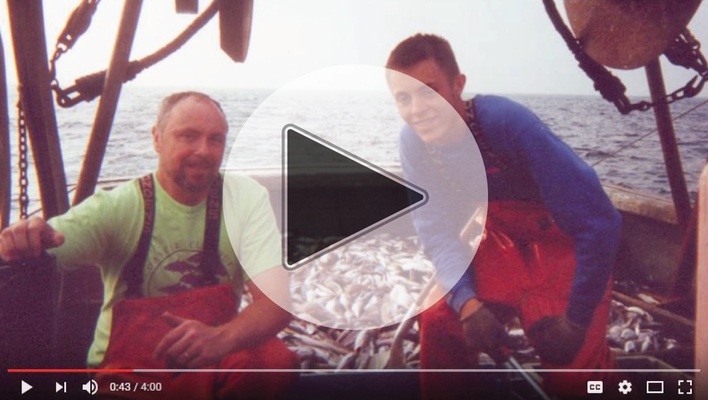 Cause of Action Institute released a powerful four-minute documentary detailing the effects of “at-sea monitors” on local fishermen in New England. The federal government makes fishermen pay for these monitors, who do nothing but watch the crew fish and sort their catch. The cost? Seven-hundred dollars per day at sea, all of which is paid by the local fisherman.

That burden is more than many fishermen can bear, and it’s forcing thousands of family-owned boats out of business. David Goethel, for example, has been running his boat for decades. He’s a good fisherman and a good businessman, but federal regulations are about to force him and his family into unemployment.

What sounds reasonable to D.C. bureaucrats doesn’t make sense in the real world. That’s why regulation should be done as close to home as possible, where regulators have real knowledge of local situations and local businesspeople can voice their concerns.

Americans like David Goethel aren’t alone. There are thousands of businesspeople struggling under the weight of unreasonable federal regulations, and they can’t do anything about it. President Trump might remove a regulation here and there, but only a Convention of States can make the structural changes that restore the balance of power between the states and the people.