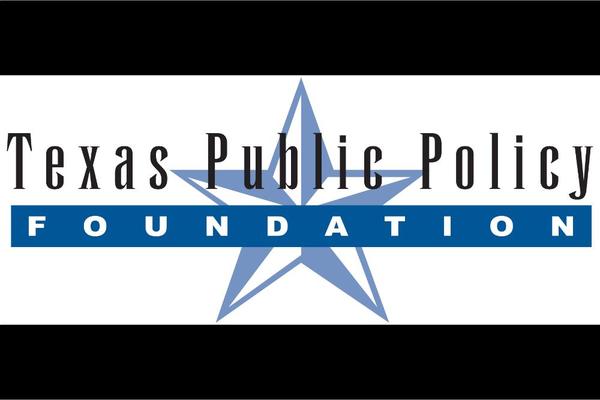 "The Texas Public Policy Foundation today endorsed the Citizens for Self Governance call to an Article V Convention of States. The Convention of States would amend the Constitution for the purpose of limiting the power and jurisdiction of the federal government."

"The process of having a national conversation about the constitutional promises of liberty, individual rights, and due process is vitally needed," said TPPF Center for Tenth Amendment Action Director Karen Lugo. "An Article V Amendments Convention to fortify vital constitutional safeguards against an aggressively expanding federal government is exactly what this country needs in order to preserve and protect freedom.

"The historic movement toward a Convention of States puts Congress and Executive offices on notice that the American people are serious and will insist upon fidelity to constitutional principles.  Historians write that just the state activity to organize a Convention of States may have as much force on federal government overreach as the convention itself."​

"The Texas Public Policy Foundation is one of the premier state think tanks in the nation, and has national influence and importance," said Mark Meckler, President Citizens for Self-Governance and Co-Founder the Convention of States Project. "Their endorsement of the Convention of States Article V effort is evidence of the rapidly growing movement towards an Article V amending convention."

The Convention of States Project currently has organized leadership in 43 states around the country, including thousands of volunteers committed to stopping the federal government's abuse of power. Three Article V applications have already been passed in Alaska, Florida and Georgia.