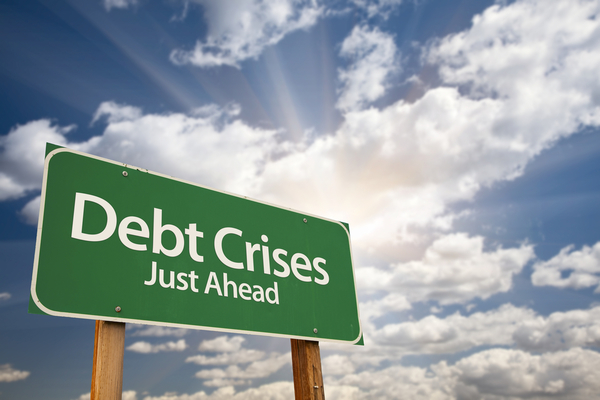 The federal government has hit the debt wall… again.

The feds agreed in 2015 to remove any and all limits on the federal debt until March 15, 2017. That day has come and gone, and now Washington is faced with a decision: do they raise the debt ceiling or make the necessary adjustments to reduce the $19 trillion hole they’ve dug?

Though President Trump’s new budget rightfully reduces spending on frivolous government programs, it will not significantly reduce total spending by the federal government. And considering how much Congress has accomplished thus far this term, it doesn’t look like they’ll be able to keep the debt where it is either.

It’s time for the American people to step in and say enough is enough. Every day the feds don’t reduce the debt is another day American taxpayers are on the hook.

Fortunately, an Article V Convention of States can force DC to make real, beneficial spending cuts. A Convention of States -- called and controlled by state legislatures -- has the authority to propose constitutional amendments that mandate fiscal responsibility. These amendments can include a requirement to balance the budget, but they can also include tax reform and spending caps.

This complete package of amendments can accomplish what a single amendment cannot: total reform of the federal government’s spending practices and fiscal security for generations to come.