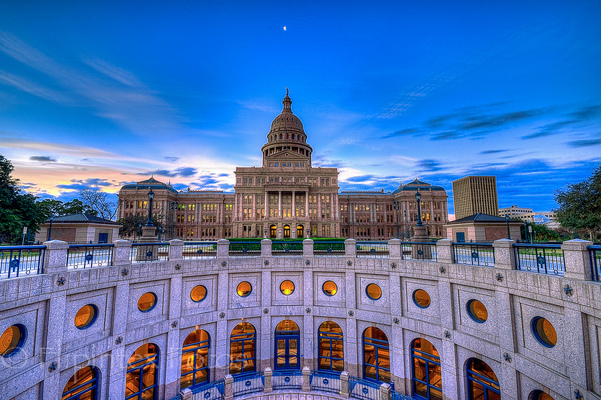 Dallas, TX, Jan 8, 2016 – During a speech at the Texas Public Policy Foundation's Policy Orientation, Texas Governor Greg Abbott said, “If we are going to fight for, protect and hand on to the next generation, the freedom that [President] Reagan spoke of … then we have to take the lead to restore the rule of law in America.”  He said he will ask lawmakers to pass a bill authorizing Texas to join other states calling for a Convention of States.

The Texas Convention of States team has been working since September 2013 to organize and grow the grassroots army in the state. Today, more than 40,000 Texans are actively engaged in educating their state representatives and senators, as well as their communities. The state has a full leadership team, as well as 117 District Captains in 117 Texas House Districts.

In 2015, HJR 77, led by Representative Rick Miller (HD-26), the Convention of States Article V resolution passed through the house 80-62 and went to the Senate led by Senator Paul Bettencourt (SD-07), but did not get out of the State Affairs Committee.

Governor Abbott, in his Texas Public Policy Foundation keynote address, stated this about what he is calling “The Texas Plan”: “Our government was founded on the rule of law rather the caprice of man. That rule of law flows from our Constitution. That Constitutional foundations is now so often ignored that the Founders would hardly recognize it. Until we fix that foundation by restoring the rule of law all the repairs we seek through the policies you propose will never lead to lasting solutions.”

More and more statesmen and constitutional experts—the ones who revere our Constitution and have dedicated their lives to defending its principles—are stepping up to urge citizens and state legislators to use this constitutional tool before it is too late.

The Convention of States Project is currently organized in all 50 states, including almost one million volunteers, supporters and advocates committed to stopping the federal government’s abuse of power. Alaska, Florida, Georgia, and Alabama have passed our Article V resolution since the project launched in 2013. In 2015, the COS Project filed our resolutions in 37 states. For more information visit www.ConventionofStates.com.