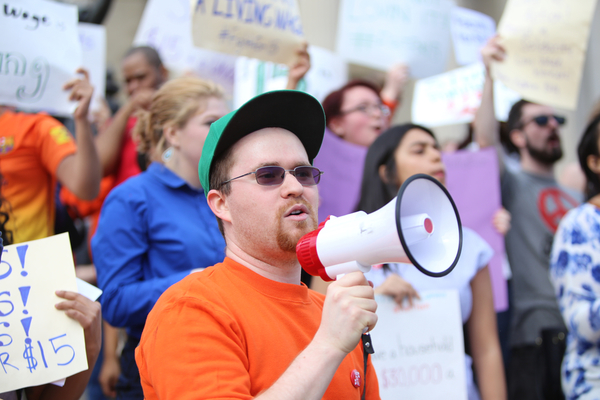 Have you been paying the salaries of government union workers?

According to a new report from the Office of Personnel management, you have -- to the tune of $162.5 million in 2014 alone. Government employees spent nearly 3.5 million hours conducting union business while on duty at their government job, costing taxpayers over $160 million, according to the report.

They use something called “official time,” which allows them to stay on the clock at their government job even while working for their labor organization.

Why should American taxpayers fund private union organizations? No one really knows, but it represents yet another instance of federal waste and abuse of power.

Congress can’t be trusted to make sound financial decisions. With the failure of the Obamacare repeal, Republicans will have a hard enough time agreeing on any budget -- let alone a budget that actually addresses the waste rampant in government agencies.