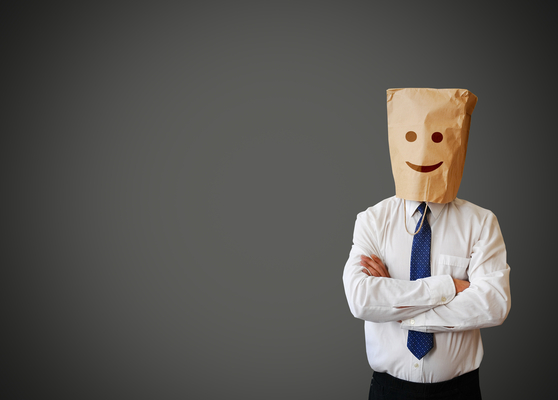 As if it wasn't bad enough that members of the U.S. Congress make tens of thousands of dollars more per year than average Americans, have retirement benefits to live in luxury until they die, and believe they should be paid even more every year.

Now a new report from the Census Bureau indicates that even federal bureaucrats, on average, have it better than most of the citizens they're supposed to serve.

According to CNS News:

The overall median earnings for all of these full-time year-round workers in 2017 were $48,500.

Workers in private industry, however, made less than the overall median. Their median earnings were $46,797.

The self-employed did a little better than the national rate. Their median earnings were $50,383.

But government workers did the best. Their median earnings were $53,435.

So, to review, both elected officials and government employees live off the hard work of American taxpayers, make more money, and retire better -- while also sinking our nation in debt, destroying freedom, and wasting trillions of taxpayer dollars.

These amendments, once ratified by 38 states, can go beyond personnel changes by addressing the structural issues plaguing our nation.

For example, one of the reasons the federal government can spend (and waste) so much taxpayer money is that the Supreme Court has given them almost unlimited jurisdiction via the General Welfare and Commerce Clauses in the U.S. Constitution.

By amending these clauses, the people and the states can clarify and reinforce the Founders' vision of a small, limited federal government and prohibit them from spending money on issues that do not fall within their jurisdiction.

It's time to remind the feds who they work for. It's time to call a Convention of States.