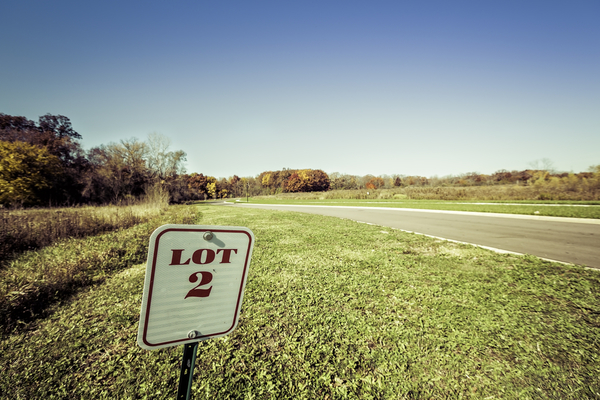 While the Senate Committee on the Judiciary grills Judge Neil Gorsuch, the Supreme Court will decide one of the biggest property rights cases of recent years.

The case concerns a Wisconsin family who argue the government has unconstitutionally taken their land by refusing to allow them to sell it.

The Murr family owns two pieces of property on the St. Croix River in Wisconsin. They attempted to sell one of their waterfront lots (called “Lot E”) to finance improvements to a cabin they own on the second plot (called “Lot F”). The value of Lot E had been assessed at $400,000. Environmental officials blocked the sale for violating conservation rules. A county board further declared that state law required the two lots be merged into a single piece of property that could not be broken up and sold in smaller parcels.

If effect, the Murr family argues, the government-mandated merger of their properties stripped them of nearly half a million dollars, as they are now unable sell Lot E. They argue this constitutes a violation of the Constitution’s takings clause, which prohibits the government from seizing private property for public use without “just compensation.”

“We felt our rights had been violated,” Donna Murr told The Associated Press. “If the government is going to take your property, they need to pay for it.”

The “taking” of the sort that occurred here is not a taking in the usual sense — the government has not seized any of the Murr’s land. Rather, the family was subjected to a “regulatory taking” in which a law or regulation has effectually stripped them of their property.

The fact that the Supreme Court even has to rule on such an egregious instance of government overreach proves our country is in deep trouble. And given recent Court decisions, it isn't clear they'll rule in favor of the Constitution and individual liberty. That's why an Article V Convention of States is so necessary. A Convention of States can propose constitutional amendments that strip both the regulatory state and the Supreme Court of their almost unlimited power.