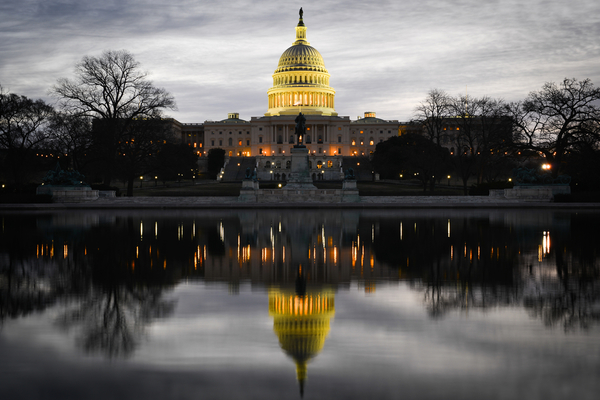 The following excerpt was written by Frank Luntz and published on TIME.com.

If there is one thing Democrats, Independents and Republicans agree on — and there is, in fact, only one thing — it’s that it’s time for a new relationship between the citizenry and their government. That philosophy is borne from resentment and a sense of betrayal, but it binds us together at a time when everything else in our collective lives are tearing us apart.

Skepticism and cynicism abounds from Atlantic to Pacific, from farm to factory, within urban centers and across suburban sprawl. Americans of all affiliations carry frustration, anger, and Mutually Assured Distrust (“MAD”) wherever they go, whenever they talk politics. Distrust is as omnipresent as the Kardashians. Americans are MAD as hell, but what matters more is that they’re not going to take it anymore.

Everyone still wants Change, but almost no one believes in Hope anymore. If we are to restore that enduring confidence that America’s best days are still ahead, we’ll need to find our strength somewhere far outside of Washington, because faith and trust in our federal government, bedrock to our democracy, is sorely lacking.

The American people are asking for – in fact, demanding – a “New Relationship” with their government at all levels. Our nationwide public opinion research at the National Governors Association last month offers a clear path forward. But this path does not lead to Washington D.C., but from it, to the 50 State Capitols.

Despite the difficult but consequential election, Americans are still not optimistic that a broken Washington will be fixed any time soon. My focus groups for CBS and Fox News are just as toxic today as they were six months ago. President Trump leads a deeply divided nation, and an abiding dislike for Congress and the Washington bureaucracy is among the few things that unites us. Americans are looking elsewhere for “real results and real solutions, for real people.” They are looking for their states, and especially their governors, to stand and deliver.

The data is clear and conclusive. For example, we asked “Overall, which level of government do you believe is doing a better job of serving its citizens and delivering results?” Fully 71% of voters chose “State Governments,” while just 29% chose “The Federal Government.” On this, America has achieved rare bipartisan agreement. By party, the spread is 82% state government to 18% federal government among Republicans (+64), 54% to 46% among Democrats (+8), and 77% to 23% among Independents (+54). And with Trump upsetting the Left every day, it’s likely that even more Democrats will choose the state government option in the months to follow.

The absolute best way for states to "stand and deliver" is via an Article V Convention of States. A Convention of States is the states' only way to effectively and permanently limit the power and jurisdiction of the federal government. Click here to learn more.