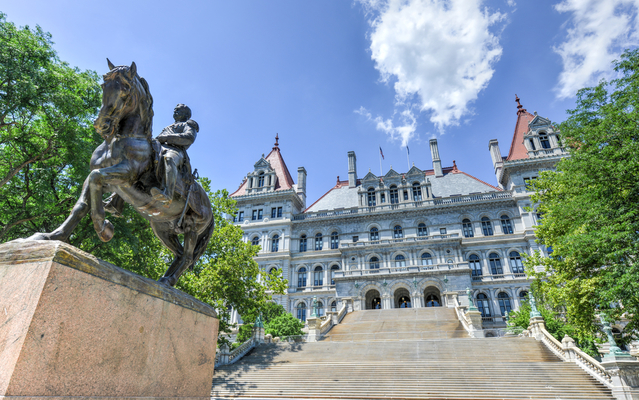 And, as Prof. Rob Natelson explains below, the states have held even more conventions than previously thought.

Recently a professor teaching constitutional law at a prestigious university wrote in one of the nation’s top newspapers that we should oppose an Article V convention of states in part because the 1787 Constitutional Convention is “the only precedent we have.”

As occurs too often among law professors, he obviously had not researched the subject before writing.

In his 1988 Oxford University Press book on amendments conventions, Russell Caplan identified several conventions of states that assembled during the Founding Era. Then in 2013 Florida Law Review published my survey of the many American inter-colonial and interstate conventions before and during that period.

The generation that ratified the Constitution applied the term “convention” to a diplomatic gathering of three or more American colonies or states. The term did not include (1) negotiations between only two governments, (2) meetings of governors not formally authorized, or (3) continuing bodies, such as the United Colonies of New England (1643-84), the Second Continental Congress (1775-1781), or the Confederation Congress (1781-89).

Conventions might be limited to colonies or states or they might include other sovereign entities, such as the British Crown or Indian tribes. Among synonyms for “convention” were congress, council, and committee. Often two synonyms were used in conjunction, as in “a committee or convention held at Boston.” The word “congress” to describe a convention fell out of use soon after creation of the Confederation Congress.

My article identified the following American intergovernmental conventions up to and including the 1787 Constitutional Convention:

Thus I’d found 36 in all. But there’s more: Between Independence and ratification of the Constitution, several other conventions were formally called or applied for, but never met. They were to address such issues as taxes, currency inflation, and improvements to interstate navigation. The official records pertaining to their applications and calls provide additional guidance on the subject.

Now a 37th convention has surfaced: The Albany Council of 1684.

We know how an Article V Convention of States will operate because we know how the 37 previous Conventions of States operated. Article V was not written in a vacuum -- the Founders knew precisely what they meant by a "Convention for proposing amendments."

Now it's up to us to use the tool the Founders gave us and restore a true balance of power between the people, the states, and Washington, D.C.