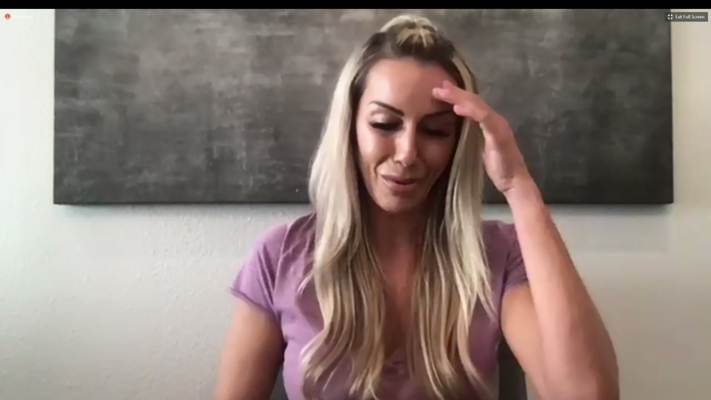 Remember earlier this month when House Speaker Nancy Pelosi got caught not wearing a mask getting her hair done at a salon that was supposed to be closed?

Now the owner of that salon, Erica Kious, is shutting down her business, and she has Pelosi to thank.

Kious made her announcement on Fox News’ Tucker Carlson Tonight.

“I am actually done in San Francisco and closing my doors, unfortunately.”

“I started to just get a ton of phone calls, text messages, emails, all my Yelp reviews…saying that they hope I go under and that I fail, so just a lot of negativity towards my business.”

“I’m actually afraid to go back. It’s a little scary and sad. I do have a lot of positive calls and text messages from clients. But other than that, nothing but negativity.”

Why did she receive so much negativity? Because Nancy Pelosi refused to admit she'd made a mistake. Instead, she claimed she'd been "set up."

“So I take responsibility for falling for a setup. And that’s all I’m going to say on that,” Pelosi said, according to the San Francisco Chronicle. “I think that this salon owes me an apology, for setting me up. I take responsibility for trusting the word of the neighborhood salon that I’ve been to over the years many times, and when they said, ‘We’re able to accommodate people one person at a time.’ I trusted that.”

Pelosi's supporters believed her and ran Kious out of town.

The "elites" in D.C. think they can get away with anything -- even breaking the very rules they've spent months promoting. While small business owners have to shut their doors and the American people have to wear masks in all public places, politicians like Pelosi can do, essentially, whatever they want.

It's time to put our federal officials back in their place. The federal government was created by the states, which is in turn answerable to We the People. If we want to restore the proper balance of power in our country, we have to limit Washington's power -- permanently.

With these and other similar amendments in place, our federal officials will remember -- whether they like it or not -- that they work for US. The people have the power to limit Washington's power at a Convention of States, and that knowledge will go a long way towards keeping them humble.

Millions of Americans have voiced their support for the Convention of States Project and fifteen states are on board. Sign the petition below to join the movement!