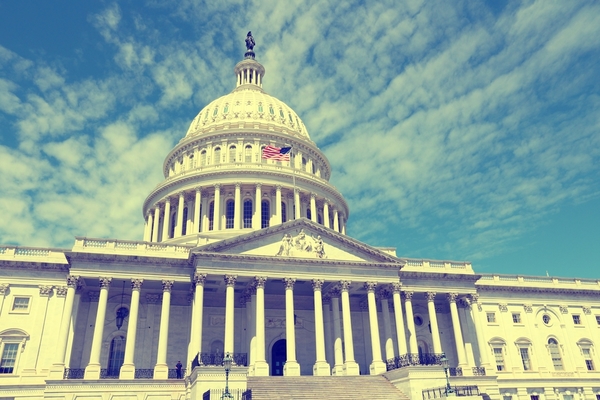 A full 25 percent of all Americans cite dissatisfaction with government as the country’s most important problem, 17 percent above the next-most-important issue (terrorism), according to a new Gallup poll.

Only in the wake of the 2013 government shutdown have more Americans mentioned government as the nation’s most pressing problem, at which time 26 percent of all Americans cited the concern.

The most likely explanation is also the simplest: Americans don’t like the federal government because the federal government is too big, too corrupt, too wasteful, and too powerful. Federal politicians, by and large, are there to seek reelection and line their own pockets. The good of the nation as a whole is the last thing on their minds, as evidenced by the ballooning national debt, the out-of-control waste, and the increasing overreach and abuse.

The solution? Restore the balance of power between the federal government and the people. Only a Convention of States can propose the necessary constitutional amendments that both limit the power and jurisdiction of the federal government and return decision-making authority to the states and, by extension, the people. Washington, D.C., has had long enough. They aren’t going to change, so it’s time for the people and the states to step in and take control.