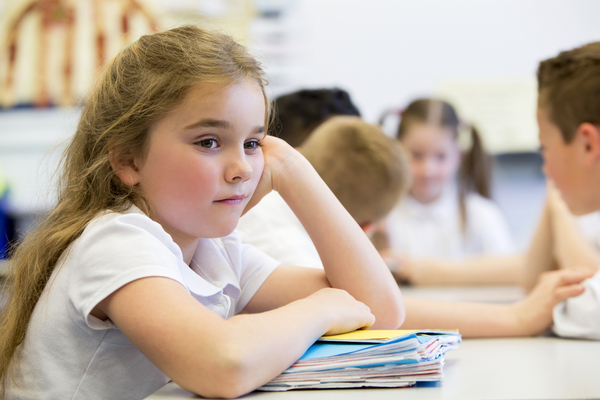 Just days after a report from the Heritage Foundation found that the national Head Start program accomplished virtually nothing in its 50+ years of existence, the Department of Education's National Report Card indicates that short-term achievement rates aren't any better.

Education Secretary Betsy DeVos said the report card should be a "wake-up call" for America.

“The results are, frankly, devastating," she said. "This country is in a student achievement crisis, and over the past decade it has continued to worsen, especially for our most vulnerable students.”

DeVos called for a Trump administration plan that would expand education freedom and help students “break out of the one-size-fits-all system.”

While we appreciate the Trump administration's attempts to hand back control of education to American families, their policies are doomed to failure. A deadlocked Congress will never pass legislation reforming education, and any executive branch policies can be quickly overturned by the next administration.

If we want the federal government out of education, we need more than executive orders. We need a way to change the balance of power between Washington and the states, and we have exactly that in Article V of the Constitution.

An Article V Convention of States is called and controlled by the states and can propose constitutional amendments that limit the power and jurisdiction of the federal government. These amendments can, among other things, prohibit the federal government from spending money on anything not expressly mentioned in the Constitution. A simple reform like this could eliminate the waste, corruption, and abuse rampant in federal departments and restore decision-making power to American families.

We need to get away from federally-mandated, one-size-fits-all solutions, but the only way to do that is through a Convention of States.