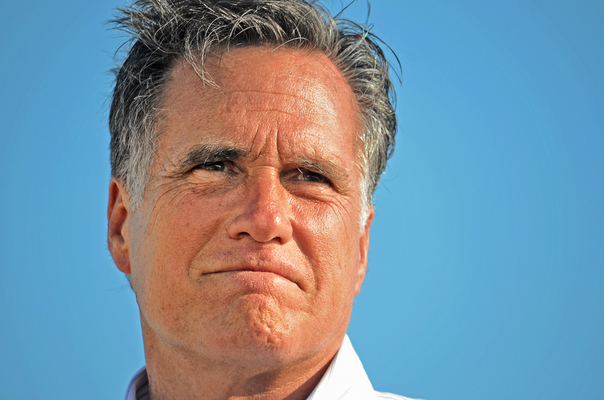 Mitt Romney gave the dumbest political advice of the year last Tuesday in an appearance at Babson College. He started off OK. He said he understands the frustration of voters--after all, GOP leaders have failed to deliver on many of their promises. But what should GOP leaders address, according to Romney?

He "urged national leaders to take on big problems, including issues that the GOP has rarely put at the fore during the past year, such as climate change, poverty, education and income inequality."

Are you kidding me? Was this advice for Bernie Sanders or the GOP?

The GOP is in big trouble because Mitch McConnell and John Boehner have run Congress like they're Democrats on a cheap date.