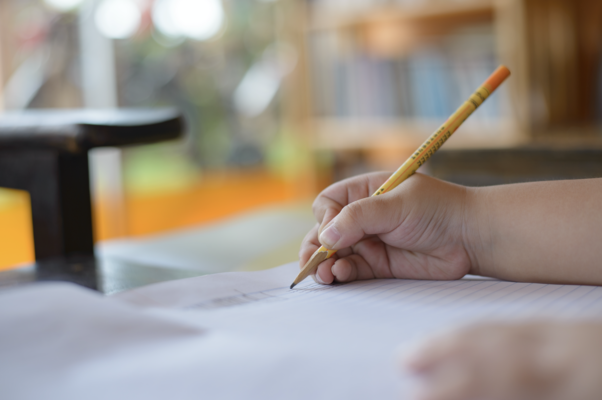 This January, the Convention of States Action team in Maryland held an essay competition for middle and high schoolers across the state. One of our essay winners, Cody White, tackled the subject of federalism and why it is so important to our government. Enjoy his essay below!

What is Federalism and Why Did the Founders and Framers of Our System of Government Design a System of Federalism for America?

Around 3 weeks ago, when I picked the question about Federalism for this essay contest, I thought it was the easiest topic because I knew that Federalism had to do with the government. Fast forward to today, I realized that I knew nothing about it. After watching at least 4 hours of lectures and youtube videos, watching and reading the news, reading around 7 books, and having conversations with my parents, I realized it plays a much more important role in our lives than I thought. My 10 yr. old mind exploded from this simple, yet complex form of government.

Why did the Founders and Framers of our system of government design a system of Federalism for America? The Framers and Founders created the Constitution to create a stronger government for the colonies because the current system at the time, called the Articles of Confederation, wasn’t really working, which led to chaos between the thirteen colonies. Under the Articles of Confederation, the states had too much power. So, the Framers created the Constitution with the purpose to protect the people’s rights and to have a balance of power between the Federal and State governments. For this reason, the preamble of the Constitution starts with these three very famous and important words, “We, The People…”.

The Framers wanted the people to have control of the government. They didn’t want a guy walking around saying, “I’m the boss, you all listen to me!”. The Constitution is the foundation of the Federal system of the government. The Founding Fathers, specifically James Madison, made sure that factions would not be created. He wanted to protect the people and the government from factions because they could have too much power and control of the government, which could lead to chaos. James Madison and the other Framers knew that when people get too powerful, they tend to become corrupt and greedy, which are basically human nature traits.

The Framers designed the government as a “Democratic Republic”, with the Constitution as the foundation of laws. The Constitution was never intended to be a final product, it was designed to be adaptable to the changes of time and environment (Hoffman). As a matter of fact, some amendments were introduced and added to the Constitution before it was approved and ratified. There were originally twelve proposed amendments, but only ten were approved, which is called the Bill of Rights. As of this date, there are 27 amendments to the Constitution. Fun fact: the original proposed 2nd amendment was revived by a college student, Watson, in 1982. He wrote an essay about how the originally proposed second amendment could be revived, because it had no expiration date. His professor gave him a C-, but he was unhappy. He launched a campaign, and after ten years, he finally got enough states to ratify it. After 202 years, in 1992, the originally proposed 2nd amendment was finally approved, as the 27th amendment. The professor, in recognition of this incredible and hard feat, officially changed the students grade from a C-, to an A. The student went through all that, just to prove his paper, and that makes it even more incredible and funny.

If the Framers were alive today and found out that their system of federalism is still in use, would they be happy? Well, I think they would be happy that federalism has survived over 200 years, but they would be mad about the factions that exist today, namely, Republicans and Democrats. Technically, they are called political parties, but they are really factions in my opinion. I hear them often talking and arguing a lot on the news about politics, money, war, inflation, the pandemic and more.

Is Federalism still effective as the system of our government today? I think it’s pretty much still effective. We still have the rights that we received from the original Constitution and the Bill of Rights, such as the right to vote, freedom of speech, and the right to bear arms. The Constitution is still the highest law of the United States. It is a living document because it is flexible and allows changes.

It has been an interesting experience learning about the Constitution, Federalism and how it has kept our country together to this day. Learning about all of these has inspired me to go to law school when I grow up, be a professor and teach the Constitution. Here’s a fascinating fact I found out, I can actually write a bill or law at my age right now and send it to the Congress for approval. It might or might not be approved, but if it does, I might be a lawmaker, which is very exciting! 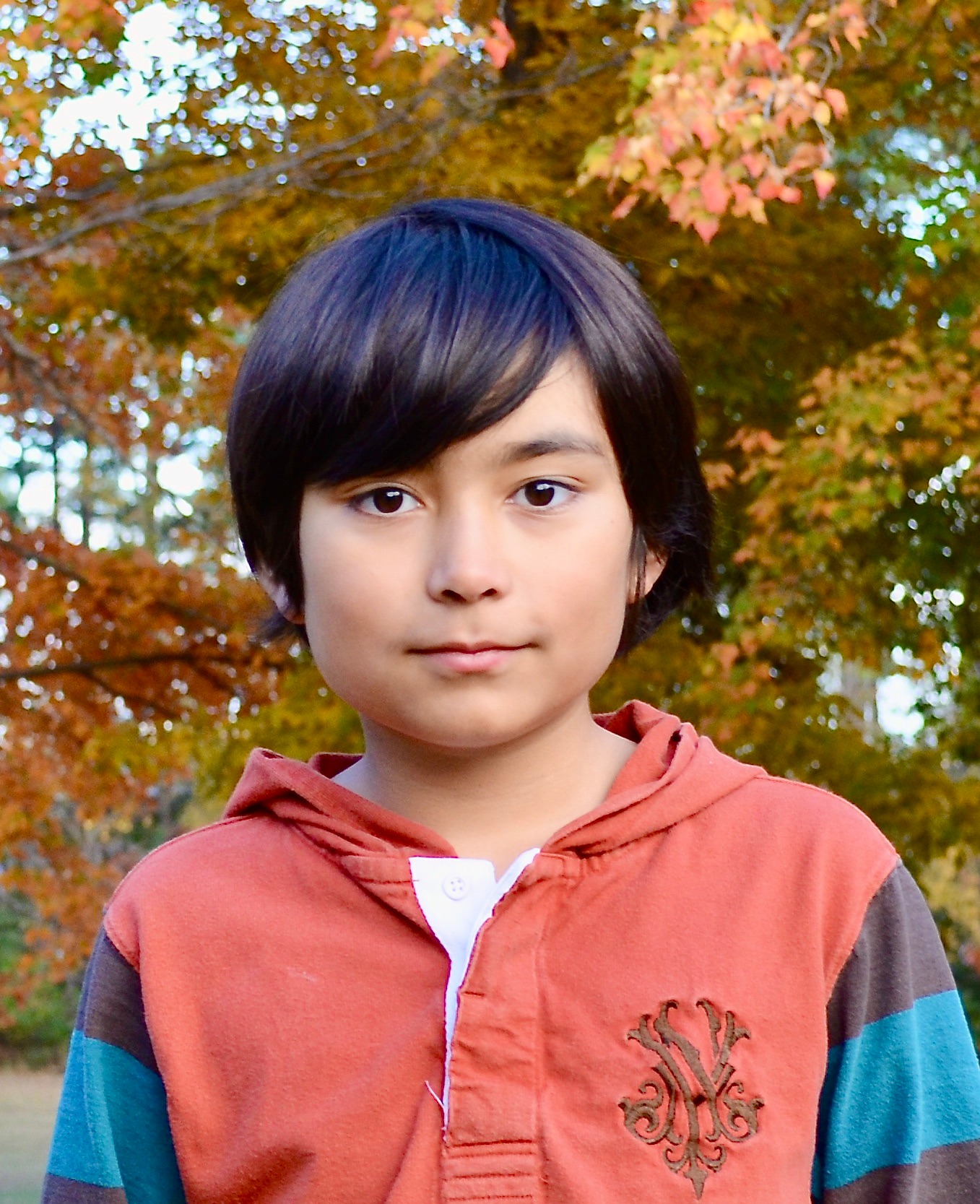 Cody White is a 10 yr. old homeschooler, who loves reading about history, science, comics and computers. He plays the piano and loves video games. He just achieved his Arrow of Light Cub Scout rank and earned the Dr. Charles Townes Supernova award for completing the highest STEM program in Cub Scouting. He is mostly reading and programming when he is not busy. He wants to be a computer programmer and a Constitutional Law professor when he grows up.