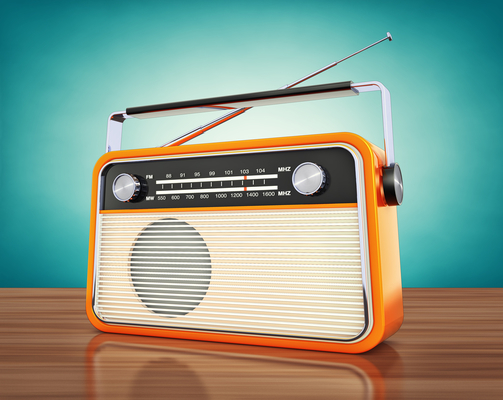 Steve Davidson was interviewed on Walter Hudson's show "Closing Argument" on KTLK-AM radio Twin Cities on February 7, and he eloquently dispelled many of the recurring myths routinely promoted by the critics of a "convention for proposing amendments."

The very next day, February 8, Gregg Tangeman was interviewed by JP Cola on the "Open Mic" show on KWLM-AM in Willmar. Gregg had just 20 minutes, but he sure packed in a lot of educational material in that time, including a vivid example of how to imagine the sheer size of one trillion dollars to put our debt into perspective.

Thanks and praise goes out to Media Liaison Bob Stjern, who created and uploaded the audio files in order to preserve these interviews online.