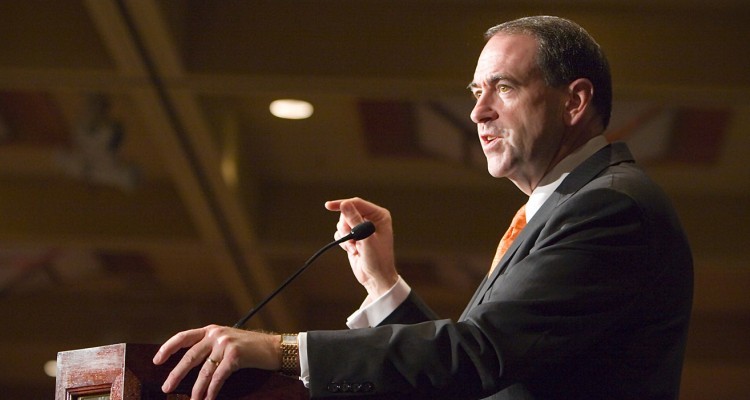 As the Convention of States Project grows, it is increasingly gaining the attention of the public and the politically savvy.  With many people coming out in support of the COS Project, be on the lookout for your favorite legislator or political analyst.  Here are just a few of the endorsements the Project has received from influential thinkers and legislators:

Former Governor Mike Huckabee:  “The Framers gave us a structure to allow the states to unilaterally impose proper controls on the federal government when it overruns the boundaries they had established.  Article V allows for a Convention of States for this very purpose.  The states can meet in official session to draft amendments to the Constitution that require fiscal restraint and other limitations on federal power.  My longtime friend, Michael Farris—who is an excellent constitutional litigator and professor—has joined with Mark Meckler and Citizens for Self-Governance to actually bring this idea into reality.  I have reviewed their plan and it is both innovative and realistic.

I urge you to join me in supporting the Convention of States Project with Citizens for Self-Governance.”

United States Senator Ron Johnson: “I am a big supporter of what Mike [Farris] is proposing here: the Convention of States.  This problem is not going to be solved in Washington D.C. It’s got to be solved by We the People.  We’ve got to take the power back.  I can’t think of a better way of doing it, because Washington is not going to give up power.”

Find out, please, about COS. A Convention of States is what it’s called, and do your homework on this. Politically speaking, I think it is time. It is time. The document that we have is living. It is breathing. But there is a way to do it.  And this is the way….

There is a reset coming, and you need to have your power back at the states, and you need to break up the cabal in Washington, and this is the way to do it.  Please do your own homework on this and decide for yourself.  Convention of States.”

United States Senator Tom Coburn:  “The problem in Washington is not that politicians agree too little but that they agree too much.  Both parties have worked together to grow government far beyond what we can afford, and what the Founders intended.  Sadly, there is not enough political will in Washington to fix the real problems facing the country.  It’s time for the people to take back their country.  The plan put forth by Convention of States is a great way to do just that by using the process the founders gave us for reigning in the federal government.”

Arizona State Representative Bob Thorpe and South Carolina Representative Bill Taylor, among other state legislators, have also specifically endorsed the COS Project. Bill Taylor notes, “The Convention of States is the safest, most legitimate, lawful and most effective means to solve the problems in Washington.  The Constitution is a brilliant document, and it’s high time we use it as the Founders intended.”

These men believe in what we’re doing, and folks across the country are catching the vision of a limited federal government.  If you’re ready to join them, sign up today and get to work!