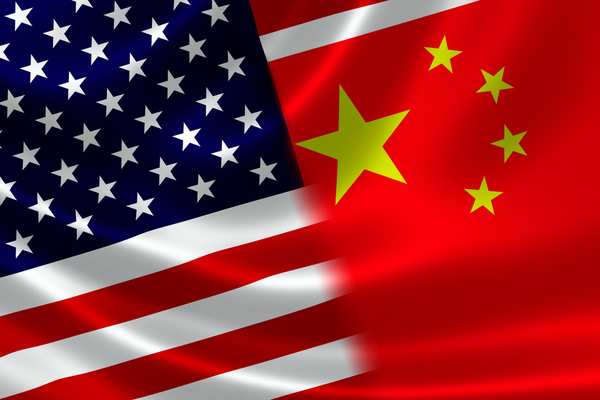 Why does this matter? Because, as Yahoo explains, our $19.4 trillion national debt is expected to grow, which means our economy is relying on foreigners to invest in Treasury securities. If foreign governments do not begin buying more securities and the debt continues to rise, we could be looking at a financial crisis.

This isn’t a hypothetical, far-off scenario. The concerns here are real, and they require action.

Unfortunately, the federal government has proven time and again that they are unwilling to take that action. Our reliance on the national debt and our inability to shrink it has left us weak and vulnerable to the actions of foreign governments. There is a solution, but it won’t come from D.C.

Our federal officials have fallen in love with spending taxpayer dollars in order to secure votes. But their time is running out. The American people have taken matters into their own hands, and they’re doing it via a Convention of States.