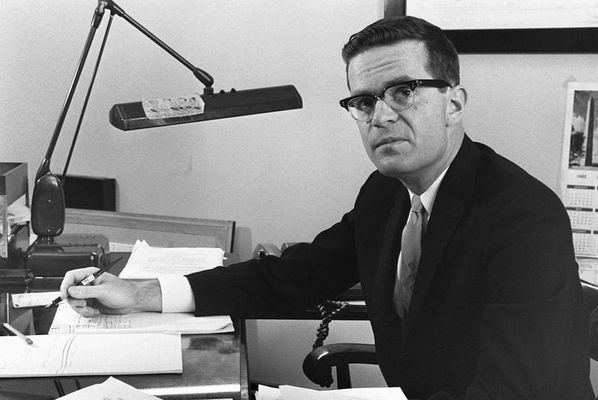 The claim is called the “runaway scenario.” It has almost no basis in history or law. But it has long frightened Americans away from using the Constitution’s chief mechanism for bypassing Congress and curing our dysfunctional federal government.

The “runaway” specter has been raised by fringe elements on both the left and the right. It is a ghost that haunts the imagination of groups like the John Birch Society and Common Cause.

Now we have more information about how it was conjured up.