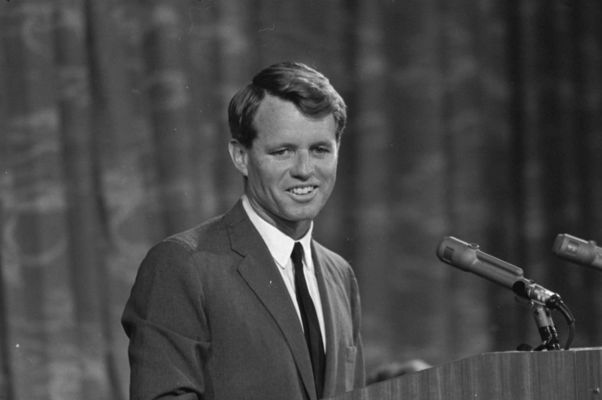 The following article was written by Professor Rob Natelson and published on CNSNews.com.

Some conservative groups have become known for uncompromising opposition to the Constitution’s convention method of proposing constitutional amendments.

They may think they are protecting the republic. But it turns out that they are mostly carrying water for the liberal establishment.

New research shows that nearly all the arguments of convention opponents merely repeat disinformation first propagated by the liberal establishment in the mid-20th century. The goal of this disinformation campaign was to disable an important check on federal overreach.

The Founders created the convention method of proposing amendments to enable the people, acting through their state legislatures, to offer corrective changes if the federal government ever became unresponsive, abusive or dysfunctional. When two thirds of the legislatures pass resolutions demanding it, Congress must convene a task force known as a “convention of the states”—or, in the language of the Constitution, a “Convention for proposing Amendments.” If that task force does propose amendments, they become law only if ratified by three fourths of the states.

As the federal government grew larger and more abusive during the 20th century, conservatives and moderates repeatedly suggested constitutional amendments as a partial cure. They included proposals to reverse certain Supreme Court decisions, such as Roe v. Wade; to otherwise restrict judicial activism; and to impose term limits and require a balanced federal budget.

To blunt these amendment drives, leading figures in the liberal establishment organized a disinformation campaign against the convention process. Participants in the campaign included liberal Senators such as Joseph Tydings (D.-Md.) and Robert F. Kennedy (D.-NY); several sitting and former Supreme Court justices; members of the Kennedy circle, such as Theodore Sorensen and Arthur Goldberg; and liberal academics perched at prestigious universities, such as Harvard and Yale.

The apparent goal was to disable the convention process as a constitutional check on the power of the federal government.

But truth was not the goal. The goal was political. The principal talking points were:

• Little is known about how the process is supposed to operate;

• A convention for proposing amendments would be an uncontrollable “constitutional convention;”

• A convention for proposing amendments could be controlled or manipulated by Congress under the Constitution’s Necessary and Proper Clause; and

• A convention for proposing amendments could unilaterally impose radical constitutional changes on America.

If these claims sound familiar— well, they are. Some conservative organizations swallowed them, hook, line, and sinker and continue to trumpet them today, apparently unaware of how they were fabricated and why.

The 20th century liberal disinformation campaign was strikingly successful. It derailed all drives to curb the Supreme Court’s liberal activism. It blocked efforts to control federal debt or restrain federal spending. It left an increasingly dysfunctional Congress with an absolute monopoly of the amendment process. And it pitted—and continues to pit—conservatives against conservatives.

You can read all the details here.

Rob Natelson, a retired constitutional law professor, is Senior Fellow in Constitutional Jurisprudence at the Independence Institute in Denver. Since 2013, he has been cited increasingly at the U.S. Supreme Court, both by parties and by justices. He is the nation’s most published active scholar on the amendment process, and heads the Institute’s Article V Information Center. Read more about Rob Natelson here.