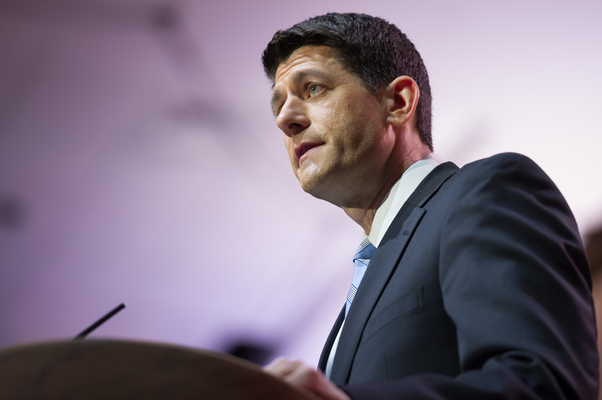 The U.S. House of Representatives is set to vote on an amendment to the Constitution that would force the feds to balance the budget.

According to The Hill, the amendment doesn't look like it's going to see the light of day:

The measure has virtually no chance of becoming law as it would need Democratic support in the Senate and ratification from the majority of states. While conservative hard-liners largely support the proposal, critics argue adding a constitutional amendment could weaken economic activity and exacerbate recessions by limiting the government's ability to spend money.

It also isn't clear that the amendment would actually fix the problem. TownHall.com highlighted the assessment of Kentucky Rep. Thomas Massie:

Fortunately, Congress isn't the only governing body that can propose constitutional amendments.

Article V of the Constitution empowers the states to propose amendments at a Convention of States, and the COS Project is the only grassroots-led Article V movement in the nation with a solution as big as the problem in D.C.

Our resolution allows state delegations to propose amendments that not only force Congress to balance the budget, but also cap spending and taxing, so the feds won't just raise taxes to cover the deficit.