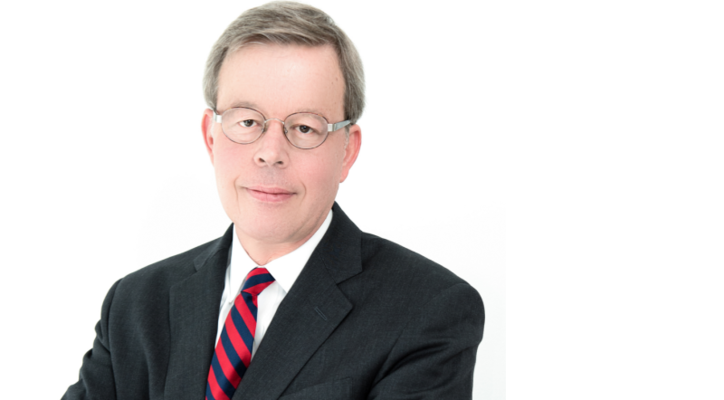 St. Louis, Missouri, March 27, 2017 – The Convention of States Project is pleased to announce that former Missouri United States Senator Jim Talent today issued the following statement urging the Missouri General Assembly to move expeditiously to add Missouri to the growing list of States calling for an amending convention under Article V of the Constitution:

“I have long been intrigued by the idea of a ‘Convention of States’ called by the States, and I am convinced that the time has come to take that step. I see it as an opportunity to renew our Republic from the grassroots—a chance for a body of men and women, called through a process independent of the federal government—to consider again the great constitutional questions which animated our history and which still have an urgent bearing on the challenges America faces today. I urge the General Assembly to move expeditiously to add Missouri to the list of States calling for a convention under Article V of the Constitution.”

Senate resolution SCR 4 and House resolution HCR 5, which are both presently pending in the Missouri legislature, are Missouri’s application, identical to the other ten states, which calls for an Article V Convention of States for “the sole purpose of proposing amendments that impose fiscal restraints on the federal government, limit the power and jurisdiction of the federal government, and limit the terms of office for its officials and for members of Congress.”