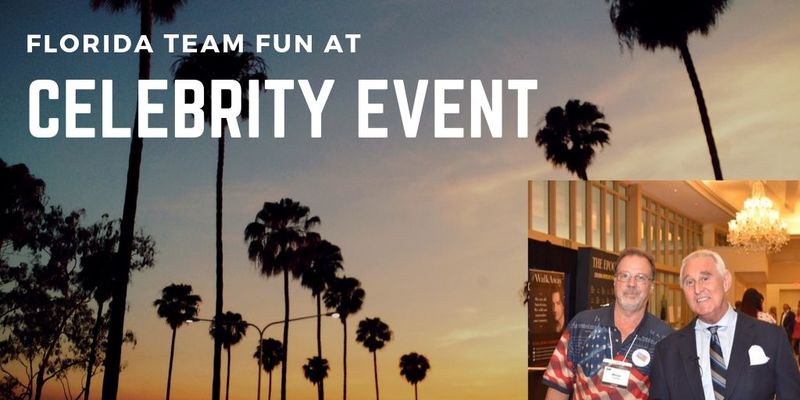 It was a busy few days at the American Priority Festival and Conference in Miami on October 10-12.

The Convention of States Florida team spoke to hundreds of participants, gathering 64 signed petitions for Florida, 37 for other states, as well as 27 new volunteers for the team.

American Priority events will be held in various locations around the U.S. They support free speech, free association, and American culture. This event was a success with over 1,000 participants from many groups involved in grassroots training and activism in our civic duty as American citizens. 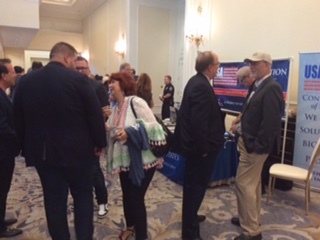 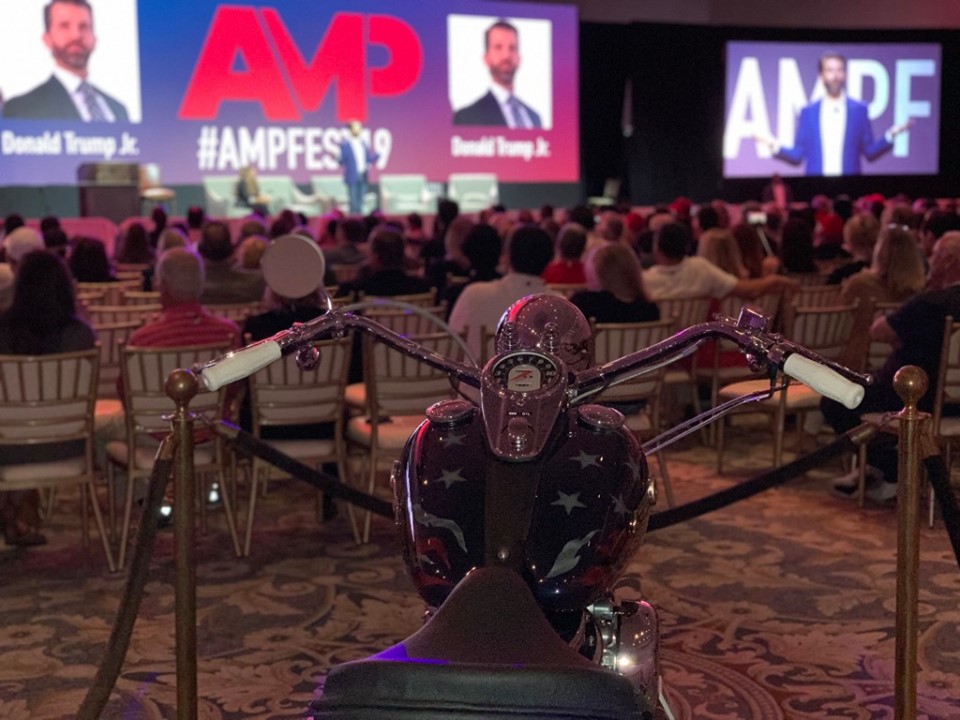 Bonnie Corbett said, "Bill and I found it interesting how many people--young and old, famous and not so famous--had heard of COS but didn’t understand what we were actually doing.

"It was fun educating them and engaging in discussions, answering questions and watching them sign the petition. We made so many contacts and had people come to us and ask if we could speak to their groups."

By the end of the event, we made connections with 14 various groups. We were invited to share the COS message to their groups and teams.

As the State Communications Coordinator I was checking through emails one day, and I discovered an invitation to purchase a table ($800 min) and stage time for a debate style Speaker on behalf of COS.

It took me a few weeks to reply to such a request knowing that we could not expend $800, nor do we engage in debates. It pays to followup on inquiries. I found out the organizer Alex Phillips is a great supporter of COS and had the team at the last event he held in Washington, D.C.

He was very interested in having our organization, so after several discussions he helped work it out for us to attend and provide a table and a presentation style conference room. We used the Intro to COS Presentation.

From Keith Bessette, COS Florida Content Writer and Podcast Host for Liberty Solutions:

"At the event I had a nice chat with Mike Cernovich, independent journalist and producer of the documentary Hoaxed. Mike exposed the legacy media for what it actually is and how it is attempting to indoctrinate us.

"I recorded an interesting interview for an episode of the Liberty Solutions podcast with Steele Clark Smith III, founder of a medical marijuana company.

"We discussed federal overreach into his industry and how difficult it is to run his legal business, and how a convention for proposing amendments would help resolve the extensive problems he has encountered. All Liberty Solutions podcast episodes are available on Apple Podcasts/iTunes, Stitcher, Google Play, and at the website Liberty Solutions Episodes.

"I also met many other people, including Tracy Beanz (Uncover D.C.), whom I had written an article for earlier this year. I had fascinating discussions with people from #Walkaway, Judicial Watch, the Epoch Times, and

Project Veritas. I briefly met some of the founders and heard them speak.

"At dinner in one of the center's restaurants, sitting at the next table to us looking to be having a nice time, was Donald Trump Jr., Kimberly Guilfoyle, and Sarah Sanders. They said a friendly hello to us when they got up to leave. Then Roger Stone walked by and my friend got up to

chat. One never knew who might walk by the COS table and the dinner table at this venue.

"But Mike Cernovich is the name I most want to drop here. It was an honor to chat with him. I recognized him when he walked by the COS booth. Please check out his documentary Hoaxed and inoculate yourself from legacy media."

Many thanks to the COS Florida team members who participated.