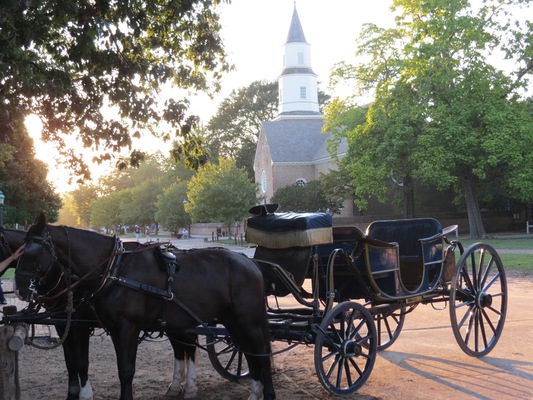 The Article V movement is growing as a result of Americans challenging the ever-growing reach of the federal government that has crossed its constitutional bounds.

Using draft convention rules crafted by the world’s leading Article V scholar, Robert Natelson, and Constitutional expert Michael Farris, state delegations will show the nation that the process designed by the Founders is ready to be deployed as the ultimate “check” on the federal government. At this unprecedented event, state delegations will perform a test run of an actual Article V convention called to consider amendment proposals that “impose fiscal restraints on the federal government, limit the power and jurisdiction of the federal government, and set term limits for its officials and for Members of Congress.”

“America’s Founders meant for us to use Article V—it is in the Constitution because they inherently knew that a consolidation of power at the federal level would eventually become corrupted,” says Mark Meckler, President of Citizens for Self-Governance. “The protection of liberty and securing of our rights now falls to us, because the federal government has proven unwilling to apply the checks and balances the Constitution provides.”

Citizens have been asked to participate in the Convention of States poll on which amendments should be discussed during the convention that begins on Sept 21st. The top three amendment priorities polled by Convention of States Project supporters included (#1) term limits on federal officials, (#2) a balanced-budget amendment, and (#3) stop unnecessary executive orders and burdensome regulations. Citizens are also encouraged to watch the proceedings online by signing up HERE.