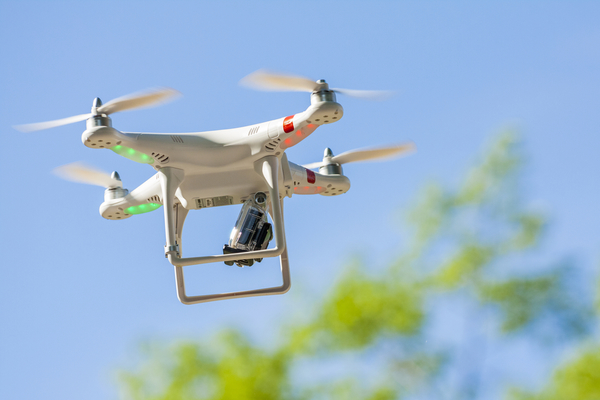 In the grand scheme of things, drone regulations might not seem terribly important. But the FAA's actions are a great example of the federal government's stance towards the thoughts and opinions of American citizens. Watchdog.org reports:

After years of delays, the Federal Aviation Administration is rushing ahead with new regulations for private drone use.

But the agency is moving too quickly, some critics say, and has violated federal requirements by ignoring a mandatory public comment period on the new rules for unmanned aircraft.

The rules were announced Monday. The FAA wants all drone users to register devices by February 2016 through a new web-based tracking system, which is still being completed. Registration will cost $5, according to the FAA.

“Make no mistake: Unmanned aircraft enthusiasts are aviators, and with that title comes a great deal of responsibility,” Anthony Foxx, secretary of the U.S. Department of Transportation, says in a statement announcing the new rules.

Perhaps so, but the federal government has a responsibility to listen to the public before issuing new regulations, too.

Marc Scribner, a research fellow for the Competitive Enterprise Institute, a Washington, D.C., think tank, says the FAA moved too quickly with the new regulations and tried to substitute a task force “of 25 to 30 diverse representatives from the (drone) and manned aviation industries” for an actual public comment period.

The FAA, as part of the process of releasing the new rules, said the large projected increase in the number of privately owned drones creates an immediate safety risk to the nation’s air traffic control system. The agency can’t spend the necessary time to collect and sift through public comments.

“This is entirely predictable,” said Scribner. “It is also a weak defense of a naked regulatory power grab.”