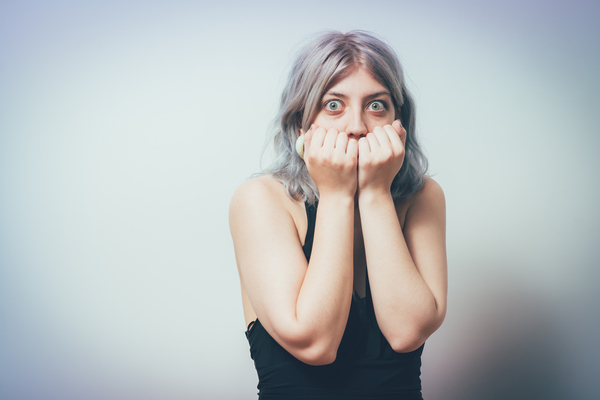 When it comes to the debate over whether the states should use or ignore their Article V power to propose constitutional amendments for restraining the federal government, politics indeed makes strange bedfellows.

To illustrate the point, let’s play a little game of “Name That Article V Naysayer.” Try to guess who made the following statement:

“Regardless of any limits that are being placed in the state calls for a constitutional convention, it is widely believed that once a convention is called there is no way to limit the constitutional amendments that the convention can consider and on which they can act.”

Did you guess the John Birch Society, that well-known, right-wing Article V opponent that insists upon calling an Article V convention a “constitutional convention”? Nope. It’s an excerpt from a public statement made by an assortment of George Soros-funded leftist groups in opposition to an Article V Convention. These include Common Cause, People for the American Way, Democracy 21 and the Brennan Center.

Let’s try another one:

“Article V of the Constitution gives virtually no guidelines for a Convention. It does not limit the scope, nor does it provide any process for doing so, and it does not specify who will make critical decisions, or how they will be decided.”

Did you guess that this was another statement from the progressives who are happy to let federal overreach continue unabated? Wrong again. This one is from the National Association for Gun Rights, which, ironically, claims to revere our Constitution.

How about this one:

“Everything else about how an Article V Convention would function, including its agenda, is up for grabs. …”

That was Eagle Forum’s iconic founder, the late Phyllis Schlafly. Her conclusion rested, in large part upon having received this input:

“[T]here is no way to effectively limit or muzzle the actions of a Constitutional Convention. The Convention could make its own rules and set its own agenda.”

So for our final question, who was the person whose judgment on this essential question of federalism was trusted by Schlafly, at the time the leader of one of our nation’s most prominent conservative organizations? It was none other than Chief Justice Warren Burger, who presided over the infamous Roe v. Wade decision. In fact, it is widely believed that his anti-Article V convention statement was motivated, in part, by a desire to stem the growing number of state applications for a convention to propose an amendment to overturn his court’s Roe v. Wade decision.

It should be alarming and painful to all constitutionalists to see any conservative organization share talking points with Chief Justice Burger and George Soros’ progressive organizations in order to denigrate a pedigreed constitutional process commended to us by the Founding Fathers to protect the states from an abusive federal government.

It is painful, in part, because reliance upon history to interpret constitutional text is a precept of conservatism. And there is rich history behind Article V.

While an interstate convention has never been called pursuant to Article V, this was a process used regularly by the states before and after independence. The well-researched records of these conventions form an unbroken, universal precedent: commissioners selected and instructed by the states they represent, gathering to accomplish specified purposes in a meeting in which every state has one vote. Commissioners don’t run wild with unrestrained power, but carry legal authority to do only what their states have specifically commissioned them to do.

Despite an oft-repeated slander of our Constitution and the noble men who wrote it, the Constitutional Convention of 1787 was not a “runaway.” The delegations were instructed by their state legislatures (not by the Confederation Congress, as some suggest), and they obeyed those instructions in drafting the new Constitution.

History tells us how an Article V convention would operate, and history reassures us that it is a safe and effective process.

Now, it comes as no surprise that progressives would ignore that history and conclude that the meaning of “convention for proposing amendments” is whatever the majority happens to want it to mean right now. That is consistent with their belief that the Constitution is a “living, breathing document.” But it is an incongruous position for conservatives, who profess commitment to interpreting constitutional language based upon its meaning when written.

Rita M. Dunaway is a constitutional lawyer whose commentaries are featured regularly on TheBlaze.com and other conservative news websites. As National Legislative Strategist for The Convention of States Project, Dunaway encourages state legislators to use their constitutional authority to restore the robust federal system designed by the Constitution.