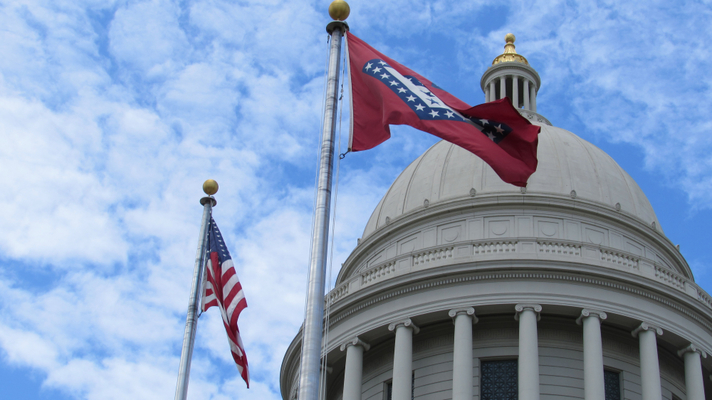 Recent polling conducted by The Trafalgar Group reveal that more than two-thirds (68.2%) of likely Arkansas voters support the Convention of States resolution pending in the Arkansas legislature this session, calling for a state-led Article V convention to propose amendments that impose fiscal restraints on the federal government, limit its power and jurisdiction, and set term limits for federal officials.

Arkansas Senator Gary Stubblefield (R-6) is sponsoring the resolution, SJR 3, in the Senate. Support for the measure crosses party lines, as the poll indicates that more than 80% of Republicans, over half of Democrats, and more than 64% of “other” voters favor this approach.

The town hall and rally are free and open to anyone interested in learning more about the Article V Convention of States process and how states can use it to achieve lasting restoration of the Constitution’s federal structure and the rule of law.  All events and RSVP can be found here.

Where: Capitol Steps (rain location is the Rotunda)