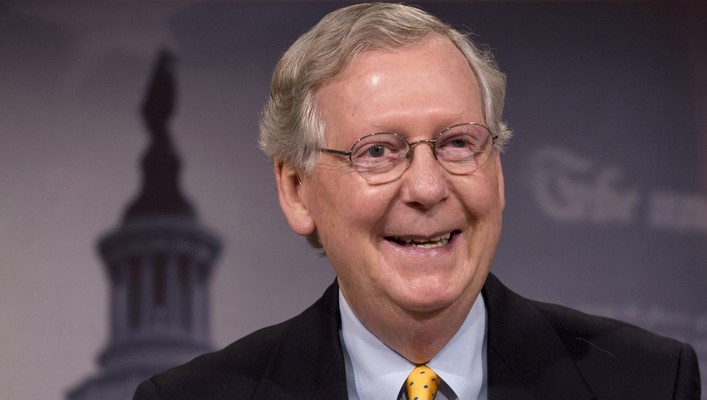 The House and Senate increased their own budgets in the $1.3 trillion omnibus spending package.

The Senate increased its total salaries of officers and employees by $12.6 million in the 2,232-page bill that lawmakers had fewer than 48 hours to read and vote on. The bill avoids a government shutdown that would take place at midnight on Friday.

Aside from giving their own institutions a bonus, the omnibus also gives away millions to prevent "elderly falls," promote breastfeeding, and fight "excessive alcohol use."

The legislation increases the Senate budget to $919.9 million, up $48.8 million from fiscal year 2017, according to the congressional summary of the bill.

The increase provides funding necessary for critical modernization and upgrades of the Senate financial management system and investments in IT security," the summary states.

Meanwhile, the House of Representatives increased its budget to $1.2 billion, which is $10.9 million above 2017 levels.

Salaries of staffers in the Senate are also set for an increase. Division I of the legislation breaks down the total salaries of officers and employees, which are being raised from $182 million in 2017 to $194.8 million in the final bill, an increase of $12.58 million.

Tired of selfish, irresponsible national spending? An Article V Convention of States can force the feds to balance the budget and cut spending.