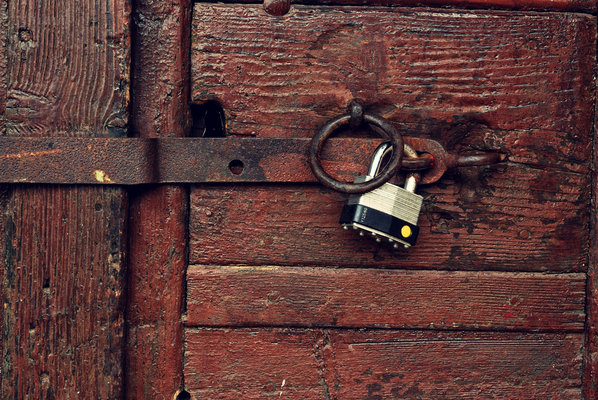 WASHINGTON (AP) — Advocates for greater openness in government were frustrated after Congress failed to update the Freedom of Information Act despite bipartisan support in the House and Senate.

Without a new law, government agencies are likely to continue stonewalling requests for records and other information, said Amy Bennett, assistant director of OpenTheGovernment.org, an advocacy group.

"The only thing that changes an agency's behavior is an act of Congress," she said.

The Senate approved a bill this week that would require federal agencies to have a presumption of openness when considering the release of government information. Under the bill, exemptions to withhold information would be reduced, and agencies operating under the act would have to make records available for public inspection in an electronic format.

The House passed a similar bill in February, but the two chambers could not agree on final language.

Sen. Patrick Leahy, D-Vt., said he was deeply disappointed that the House adjourned Friday without taking up the Senate bill, which Leahy co-sponsored with Sen John Cornyn, R-Texas.

Leahy said he thought House Republican leaders would support the measure as a way to increase oversight of the Obama administration and make the government more accountable and transparent.

Instead, Republicans "have chosen secrecy over sunlight," he said.

Rep. Darrell Issa, R-Calif., said he also was disappointed that the House "ran out of time to address concerns in the Senate bill."