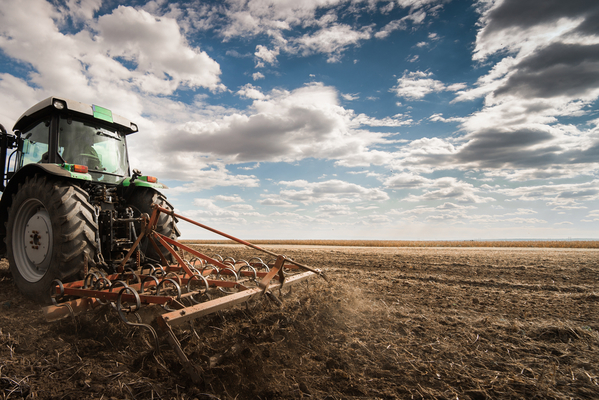 Federal overreach takes many forms, but some of the most serious involve attacks on land and private property.

The most recent example comes from California, where a farmer is facing $2.8 million in civil penalties for doing nothing more than plowing his field.

John Duarte bought 450 acres of land, but some of the property is part of the drainage for Coyote and Oat creeks and is considered “waters of the United States” according to the Clean Water Act. To make matters worse, an endangered species know as “fairy shrimp” were supposedly living in those wetlands.

When Duarte plowed his own field on land he purchased with his own funds, the Army Corps of Engineers sent the farmer a cease and desist letter. Duarte sued, the feds counter-sued, and now an American farmer is facing a $2.8 million penalty for plowing his own field.

Federal regulation is Washington’s favorite method of encroaching upon the freedom of the American people. By changing the definitions of streams and waterways to “waters of the United States,” they can control virtually any piece of land, even if it is owned entirely by a private citizen.

These kind of actions have forced We the People to take matters into their own hands. Congress seems unwilling to address the tyrannical rules of the previous administration, so it’s up to the people and the states to solve their own problems.

An Article V Convention of States can clarify the Constitution’s clear intent to protect private property rights. This convention has the authority to propose constitutional amendments that limit the power and jurisdiction of the federal government, including amendments that stop the feds from controlling land in the name of environmental protections.