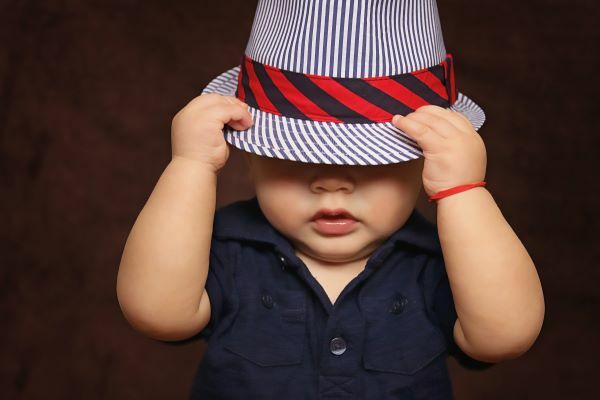 I watched the May 13, 2022, episode of Special Report with Bret Baier that featured a panel discussion covering the recent baby formula shortage issue. The panelists included Morgan Ortagus, Byron York, and Juan Williams.

My concern is a subtle point made during the program that seems to have slipped beneath the radar. When asked to comment about calls for the White House to do more to resolve the formula shortage issue, one of the panelists said the following:

“The thing about it is when you look at it, it has to do with the contamination, the Abbot Labs crisis, at some point you have to say wait a second, this is a private sector failure, and why was the private sector so slow to respond? You can ask the government, you can ask our political leadership to get involved but ultimately this is a failure of the private sector.”

I was astonished by what I heard.

Were these just off-handed comments even though the panelist clearly emphasized private sector failure -- twice?

Or did this reveal some broader underlying thinking lurking today in Washington circles suggesting that even more government control or regulation of private sector business could have avoided this problem?

Since that broadcast, the formula shortage issue has become front-page news along with all-day coverage on many TV networks.

A federal government FDA report obtained by Bloomberg indicates the FDA found contamination issues again last September but apparently no alarm was raised and the issues were quietly resolved at that time. The FDA returned to the Michigan plant in January and with that inspection, Abbott recalled three brands of formula from the market. Ongoing inspections over the following few weeks led Abbott to halt all production at the plant, further complicating an already existing supply problem.

After three months of further inspections, investigations, and negotiations, an agreement was reached on May 16 for a plan to reopen the Abbott production facility in Michigan. Implementing the agreed changes and getting the production operations back to full production so store inventories can be replenished will not happen overnight.

There appears to be plenty of blame to go around with the supplier acknowledging contamination issues and the government failing to act in a timely manner. A May 20 editorial in the Wall Street Journal, titled “Government’s Baby Formula Shortage,” outlines how recovery plans are hampered by a combination of government-imposed tariffs, complex labeling restrictions, and excessive import entry review processes. When combined with the time-consuming inspection and approval procedures needed to get the Abbott production facility up and running, it will take months to fully recover from this predicament.

The panelist’s labeling this situation as a private sector failure is a complete distortion and misrepresentation of the situation. When left unchallenged and repeated often enough, such insinuations can become a dangerous precedent. How can we thwart this largely undetected slant from sliding us towards ever-increasing government intervention?

Article V of the Constitution includes a provision that allows for a Convention of States, which enables state legislatures to propose amendments to the Constitution that can reign in the excessive actions of the federal government.

Learn more about this at the Convention of States in this 3-minute video. Get your questions answered in this FAQ, sign the petition and get involved.

It is up to all of us to rally against the cancerous growth of the federal government and the resulting insidious erosion of our basic rights and freedoms.