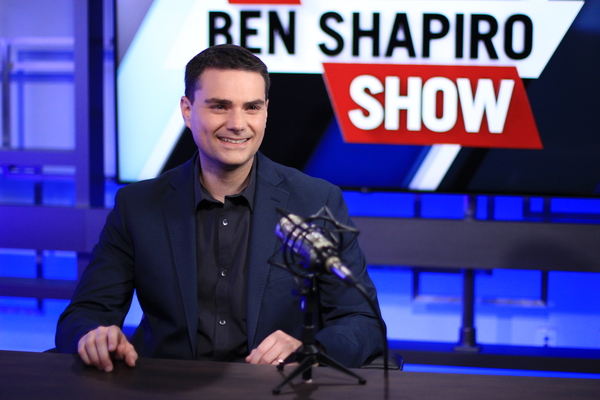 Ben Shapiro, editor-in-chief of The Daily Wire and host of "The Ben Shapiro Show," the top conservative podcast in the nation, has voiced his support for the only nationwide grassroots Article V movement:

“I absolutely support the Convention of States Project, designed for fulfilling the Constitutional methodologies for protecting our rights. Article V exists so that the people have the final say, not the federal government.  Yes, it can happen -- and yes, it should happen. We should begin by completely restructuring the unconstitutional federal executive bureaucracy; only Congress has constitutional legislative authority.  Administrative agencies should not be making law.  If you believe the people should decide instead of Washington, DC, then you should support the Convention of States Project."

Shapiro is the author of seven nonfiction books, including The New York Times bestseller Bullies: How the Left’s Culture of Fear and Intimidation Silences America (Simon & Schuster, 2012). Ben Shapiro’s columns are printed in major newspapers and websites including Townhall, ABCNews, WorldNet Daily, and Human Events. He has been a staunch defender of liberty and is especially concerned about free speech issues on college campuses.

You may remember him from his infamous debate with Piers Morgan on gun control, which currently has over 6 millions views on Youtube:

Click the blue button below to find out more about the Convention of States Project and get involved!