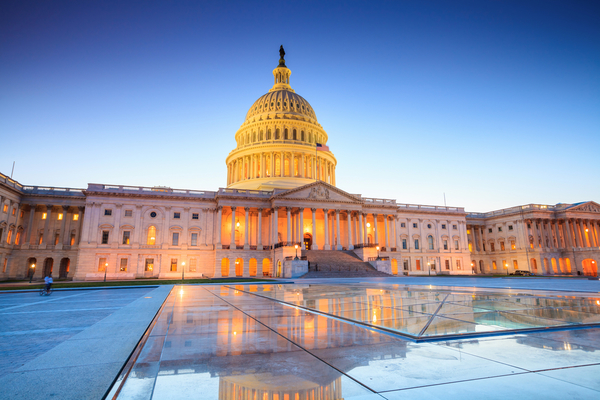 The following article was written by Elizabeth Beshears and published on Yellowhammer News.

WASHINGTON — After a few years of gaining momentum, a movement to apply for a Convention of the States to amend the U.S. Constitution has officially been completed in the Yellowhammer State.

Article V of the U.S. Constitution says that a convention of the states can be convened if two-thirds of the state legislatures (34) approve an application for the convention to occur.

By design, that’s a high bar to clear. And the bar gets even higher when it comes to actually passing a constitutional amendment. It takes an affirmative vote from three-fourths (38) of the states to actually amend the constitution. Each state would only get one vote on proposed amendments.

The resolution passed by the Alabama Legislature strictly limits the purpose of the proposed convention to three areas:

Members of the Alabama House and Senate who supported the effort say it was necessary because “the federal government has created a crushing national debt” and “invaded the legitimate roles of the states through the manipulative power of federal mandates.”

“This is a chance for Alabama and potentially other states across the Union to exercise their rights as a state and to stand up for those rights,” Secretary Merrill said in a press release.

Alabama’s application for the convention will remain in place unless it is revoked by a subsequent legislature. Alaska, Florida, and Georgia have also submitted their applications, and several other states have begun the process as well.