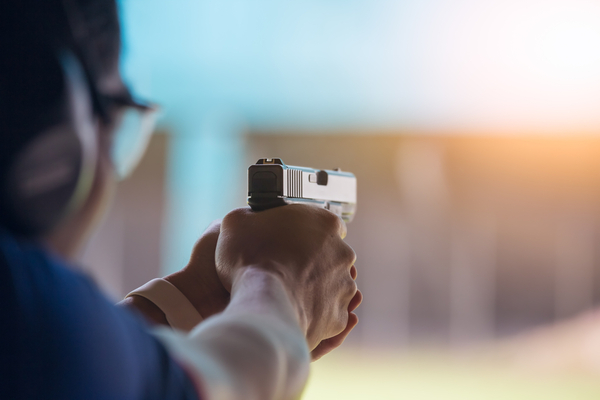 Over six dozen sheriffs in Illinois have rejected the governor’s new gun control bill, citing its unconstitutional infringement of the Second Amendment.

The Protect Illinois Communities Act was passed by the Senate last week and signed into law by Governor JB Pritzker last Tuesday. The legislation bans the sale, manufacture, purchase and delivery of assault weapons and high-capacity magazines in the state.

The Illinois Sheriff's Association was avidly opposed to the law before it passed. At least 74 sheriff's offices have publicly stated their opposition to the law, calling it unconstitutional, according to reports.

"Part of my duties that I accepted upon being sworn into office was to protect the rights provided to all of us, in the Constitution," Edwards County Sheriff Darby Boewe said on Facebook. 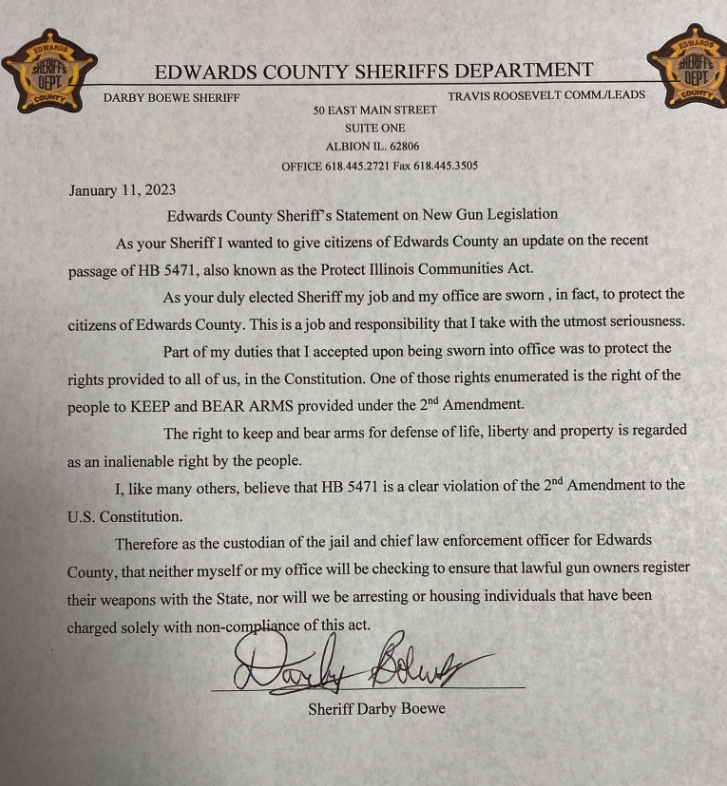 The sheriffs have no intention of enforcing the law, causing a ruckus in the governor’s office.

"Sheriffs have a constitutional duty to uphold the laws of the state, not pick and choose which laws they support and when. We’re confident that this law will hold up to any future legal challenges, but again, it is the current law of our state. Anyone who advocates for law, order, and public safety and then refuses to follow the law is in violation of their oath of office," the governor's office said.

Unconstitutional legislation takes time to go through the legal process for judicial review. Several lawsuits against the state’s gun ban are being prepared by Second Amendment groups, including the Illinois State Rifle Association. However, until these suits can be heard, the legislation will continue to take effect.

At Convention of States, we are convinced the people are better represented at the local level. The people in our communities better understand our lives and our values than the reckless federal government.

We're working to contain the Washington goliath by calling for a Convention of States under Article V of the Constitution. Your support of our mission is crucial, please take a moment to sign the petition below. See how you can take action in your community here.

There will come a day when Washington returns to its intended size.