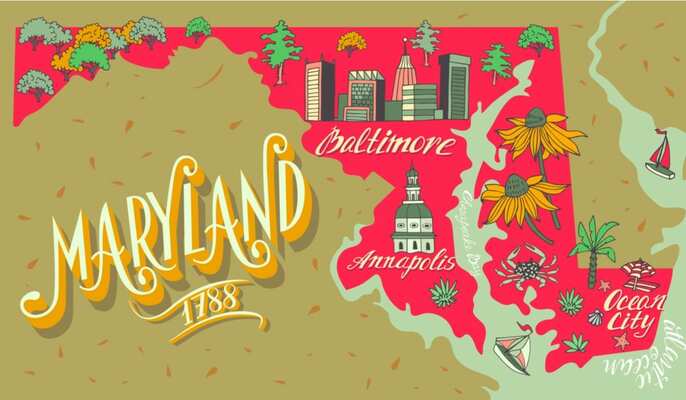 Our 50K Race to Liberty has landed in the Eastern Shore – that place across waters of the Chesapeake Bay. The Eastern Shore is a beautiful spot to take a break and enjoy the view with 27,000 petition signers and citizens of Cecil, Kent, Queen Anne’s, Talbot, Caroline, Dorchester, Wicomico, Somerset and Worcester counties. 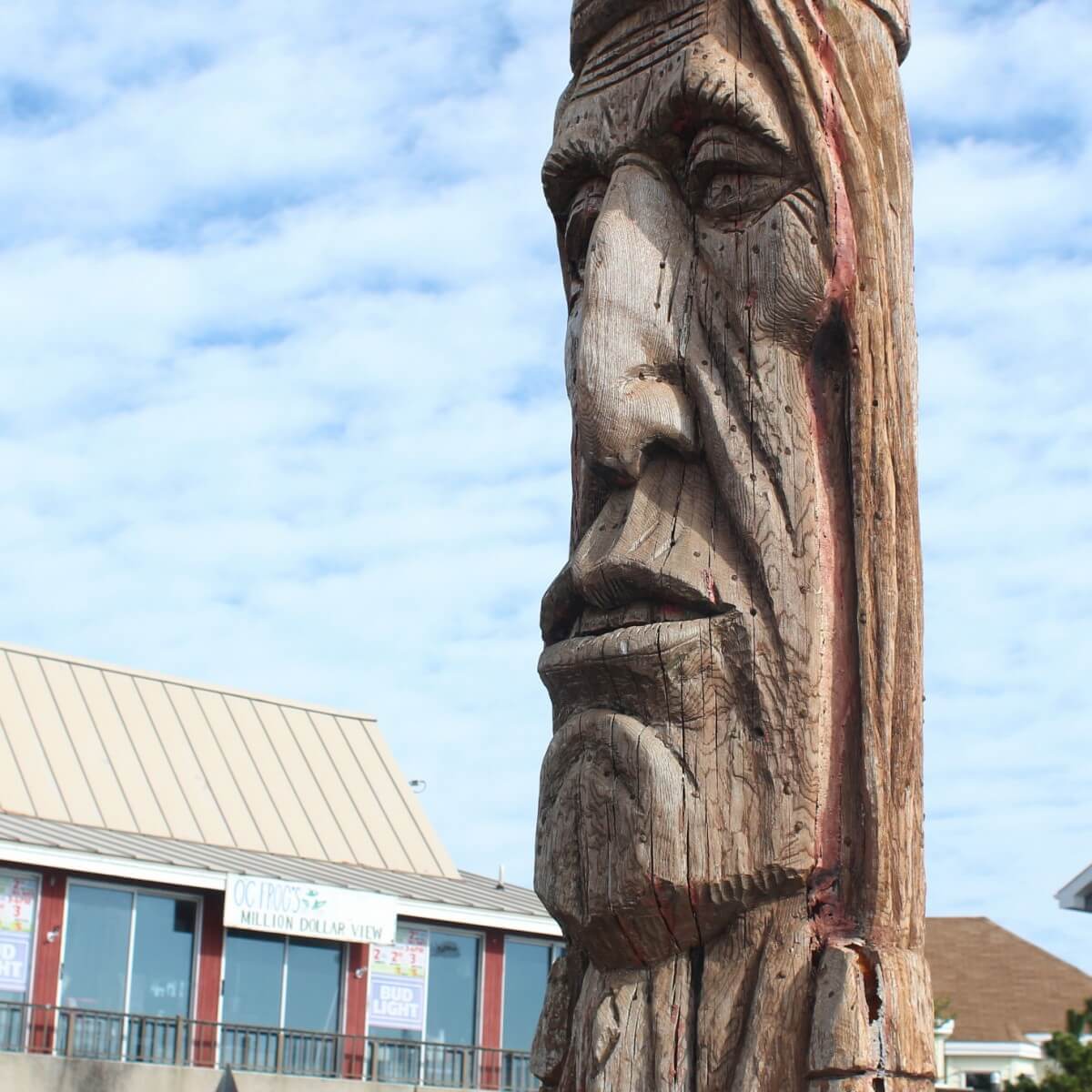 Upon arrival in Ocean City Inlet, one encounters the 20 foot tall totem pole made of 100 year old oak known as “Nanticoke.” It’s a 1976 creation of artist Peter Toth and his Whispering Giants series of totem poles across the nation. The totem depicts a member of the Assateague tribe and the Nanticoke people. Assateague means “swiftly running water” or "place across the water".

Before a surge of exploration on the mainland of the Americas by Westerners, the Algonquian peoples – also know as the Great Assateagues - roamed the land of today’s Worcester County. They were caretakers of the environment on the Eastern Shore.

Giovanni da Verrazano is thought to have visited the Atlantic coast near Chincoteague Bay in 1524. In 1526, Spanish explorers sailed into Chesapeake Bay and called it Santa Maria, a name that appears on a 1556 map.

Legend has it that Spanish explorers were shipwrecked and several of the Spanish ponies swam to the islands around Assateague and Chincoteague. This story adds to the allure and wonder of the region, but some historians believe the ponies were originally owned by residents and developed into a separate feral herd in the 17th century. Regardless, the Assateague ponies are a sight to behold.

In 1608, Captain John Smith of Virginia became the first authenticated European visitor. In late 1631, William Claiborne established a fur-trading post, which is regarded as the first permanent European settlement, on Kent Island.

The colony of Maryland was chartered in 1632 and settled in 1634. Our state was founded by Catholics in search of religious freedom from the Church of England. These Catholic settlers first landed on the Eastern Shore, attracted by the fishing, crabbing, and hunting opportunities available around the region.

These early settlers lived in harmony as watermen and tobacco farmers alongside the Native Algonquian peoples until the British brokered treaties. Thereafter, the Native tribes scattered across the country and the colonists readied themselves for a Revolution. 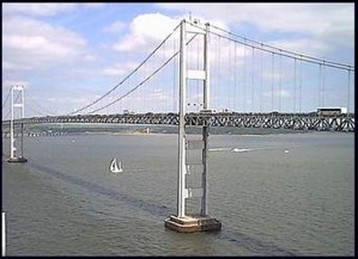 Today, citizens across the “swiftly running waters” of the Chesapeake Bay & Wicomico River hold fast to their farming roots. Like the wild ponies of Assateague, Marylanders cherish their freedom. And together, all Marylanders must push back against a tyrannical government that breaks its promises to the people of this great nation.

Across Maryland, citizens are rejecting threats of state sponsored racism in their schools and repudiating federal overreach in a post-pandemic America.

If you’re concerned for the future of our country--under a federal government that's increasingly bloated, corrupt, reckless, and invasive--there is a constitutional option. We can call a Convention of States to bring power back to the states and the people, where it belongs.

Our Convention of States Maryland journey began with 1 signature in September 2014. We launched our Race to Liberty with 25,000 signatures in July 2021. We are taking our Race across the State of Maryland, gathering signatures, and recognizing our state history along the way.

Be 1 of 50,000 Marylanders to join our Race to Liberty by signing the petition at Convention of States Action today and pass this along to your friends and family.