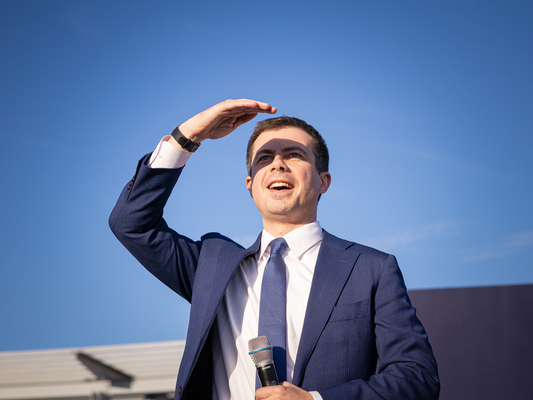 This is exactly what Americans don't want to hear.

Thanks to President Joe Biden's decision to pump money into an already-recovering economy, cars and trucks are more expensive than they've ever been. Now, it looks like they'll be getting even more expensive.

This is an astronomical ask for car makers in the United States. Cars have been getting more fuel efficient, but Ford, GM, and others aren't sitting on secret new technologies they can suddenly roll out in the next four years. They'll spend billions on research and development in an attempt to reach the new standards, and they'll pass those costs onto the American consumers.

When will the president stop sacrificing the good of the country for his radical Green New Deal agenda? Everyday Americans can't afford to buy an electric car, and the money they'll save on driving a more fuel-efficient vehicle will be eaten up by higher car prices. Radical climate activists are controlling this White House, and we can't sit by and let them destroy our country.

Fortunately, the Founders gave us a solution. We'll never keep partisans out of the federal government, but we can limit the damage they can do. Article V of the Constitution allows the states to call a Convention of States for the purpose of proposing constitutional amendments. These amendments can limit the power and jurisdiction of the federal government to regulate all areas of the American economy -- including transportation.

With these amendments in place, the White House would no longer be permitted to set arbitrary gas mileage standards. If the federal government wants to try to regulate such a broad sector of the economy, that decision must be made by the peoples' representatives in Congress, not unelected bureaucrats at an activist-filled federal agency.

If that sounds good, we want to work with you! Sign the Convention of States Petition below to join the only nationwide grassroots movement powerful enough to drain The Swamp and put the White House back in its place.