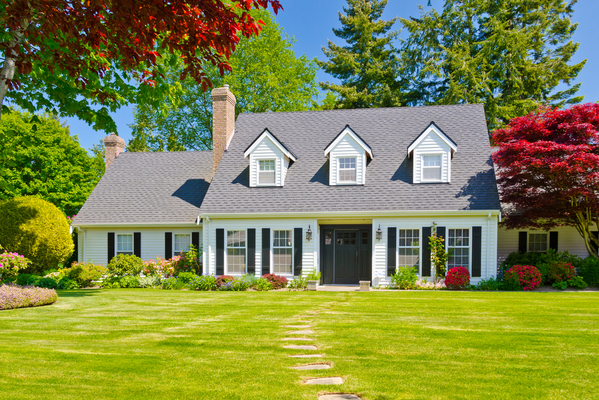 Over-regulation has real consequences for real people. Take the average American home, for instance. A study conducted last year by the National Association of Home Builders found that regulation at all levels of government accounts for nearly 25 percent of the cost of the house.

Breaking down the total regulatory costs further, the study revealed that three-fifths of this--14.6 percent of the final house price--is due to a higher price for a finished lot resulting from regulations imposed during the lot's development. The other two-fifths--9.7 percent of the house price--is the result of costs incurred by the builder after purchasing the finished lot.

"This study demonstrates the type of over-regulation our industry is facing," said NAHB Chairman Ed Brady, a home builder and developer from Bloomington, Ill. "Not only is it inhibiting builders' ability to produce competitively priced homes in a still recovering housing market, but this regulatory burden trickles down to the consumer level and prices many would-be buyers out of the market."

But that's not the worst of it. The NAHB continues:

While NAHB's previous regulatory estimates in a 2011 study were fairly similar, the price of new homes increased substantially in the interim. When applying these percentages to Census data on new home prices, the data show an estimate that regulatory costs in an average home built for sale went from $65,224 to $84,671--a 29.8 percent increase during the roughly five-year span between NAHB's 2011 and 2016 estimates. Meanwhile, disposable income per capita in the U.S. increased 14.4 percent during that same time period, meaning that the average cost of regulation embodied in a new home is rising more than twice as fast as the average American's ability to pay for it.

Some regulation is necessary, of course, but the regulatory state is growing out of control. The federal government has infiltrated nearly every area of American life, and it's time to put a stop to it.

An Article V Convention of States can propose constitutional amendments that significantly decrease the power and jurisdiction of the federal government. These amendments can keep the feds out of the daily lives of the American people and force them to regulate only those areas specifically described in the Constitution.