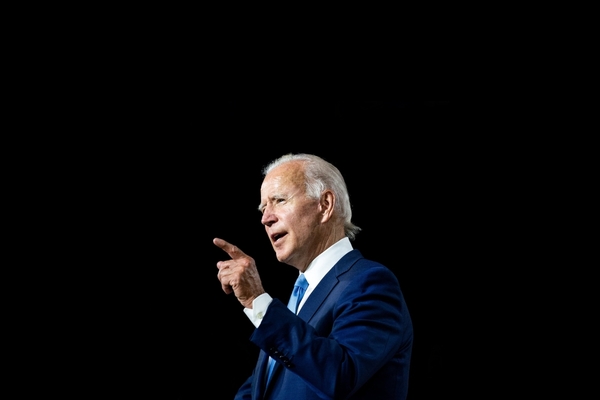 Having been in office a little over a year, President Joe Biden has racked up some pretty significant accomplishments throughout his short tenure in the Oval Office.

Although unsuccessful in using the federal government to coerce employers to force their workers to receive the COVID jab, Biden's numerous achievements include:

Now, some of you may be scratching your heads and wondering how any of these disastrous policies and outcomes could be considered beneficial, let alone "achievements." But the reality is that for Biden and his administration, these are accomplishments to be celebrated.

The entire goal of the American Marxist isn't to implement policies that promote individualism and self-sufficiency (or prosperity, for that matter), but ones that encourage government dependency and collectivization.

As more Americans begin to suffer under rising gas prices and inflation, the likelihood that they will need some form of government assistance will dramatically increase, thus creating a situation where citizens need their federal government for basic necessities.

As the number of people needing government assistance grows, so too will the size and scope of the federal leviathan in Washington, D.C. Such a situation is exactly the outcome statists like Biden are hoping for, as it gives them more power and control over the people and their daily lives.

Luckily, however, our Founding Fathers provided us with the perfect tool to rectify such dilemma. In Article V of the Constitution, the power to call a Convention of States will permit the states to propose amendments to limit the power and scope of the federal government, place term limits on federal officials, and place fiscal restraints on the federal government.

Doing so will not only help return to the power to the people where it belongs, but it will also restore America to the union our Founding Fathers envisioned for us all.

Shawn Fleetwood is the State Content Writer for Convention of States Virginia.