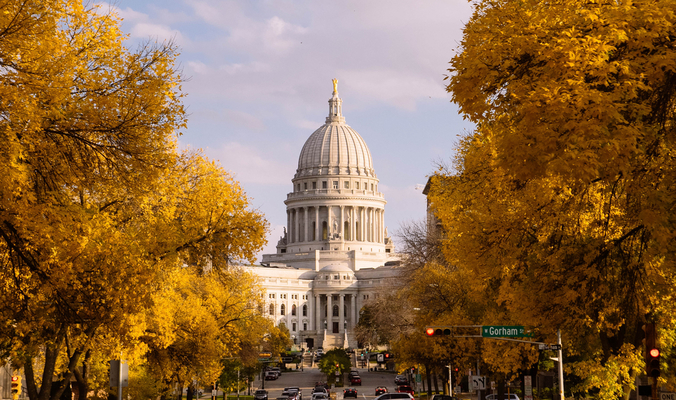 The following was written by Wisconsin Senator Tom Tiffany and Representative Dan Knodl. It was originally published on RightWisconsin.com.

A few days ago, the federal deficit hit $1 trillion.

Wisconsin families know that is not sustainable. We don’t rack up credit cards to the max, add tens of thousands in car loans, a hefty mortgage we can’t afford, and then expect our grandchildren to pay it all back. At some point, creditors come calling.

But in the swamp of DC, it’s just business as usual. The federal debt has reached more than $22.5 trillion, which amounts to about $183,000 per taxpayer. Meanwhile, there is no sign that Washington politicians are anywhere close to solving this problem. They just kick the can down the road.

Our children and grandchildren deserve better.

When we sit down to craft the Wisconsin state budget every two years, one of the requirements we have from the people of Wisconsin is that our budget must be balanced. Why? Because it’s in our state Constitution.

So, it has become necessary that we at the state level take action. In Article V of the United States Constitution, our nation’s founding fathers created a process for us to assert our role when the powers of the federal government have grown too reckless and need to be reined in.

Our founders knew the power of government should come from the consent of the governed. That’s why they allowed for a Convention of States to amend our Constitution. They knew that the states might need to reclaim power from the federal government.

We authored a proposal in the Wisconsin legislature that would do just that. The Convention of States resolution that’s before the legislature would curb the federal government’s ability to spend recklessly, impose term limits on politicians who seem to get too comfortable on Capitol Hill, and reassert our 10th Amendment states’ rights.

Taxpayers deserve to know that the people representing them face the same struggles they do – that they’re true citizen legislators. Adding term limits to our Constitution removes incentives for career politicians to become part of the DC swamp, and instead focus their attention on solutions to the problems we sent them there to fix – like our overspending.

Big and bold doesn’t happen in Washington. But in Wisconsin, we’ve proven that we can lead the way and stand up to powerful special interests. That leadership and grit is needed once again.

It’s time for Wisconsin to step up and rein in the out-of-control powers of DC by joining the Convention of States movement.