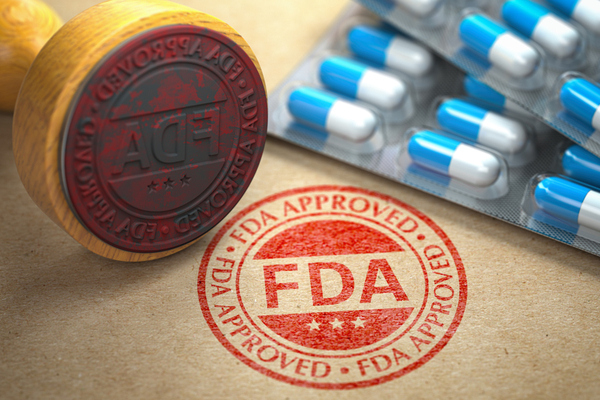 The Food and Drug Administration has become a deceitful and manipulative agency with countless examples of decisions that go against the good of the people.

Like many agencies in the federal government, the FDA receives billions of dollars in funding annually. Unfortunately, the FDA along with the Department of Education, the FBI and the IRS have all been infiltrated and corrupted.

Americans have increasingly grown to realize this. It’s been a difficult idea to ponder that the people in our government are essentially working against We the People, but it’s an important thought free-thinking, self-governing Americans have been confronted with as a result of improper treatment physically, financially, intellectually and legally.

While it’s common knowledge that the FDA rapidly gave emergency authorization to the Covid-19 vaccine developed by Pfizer, Moderna and J&J, there’s more behind the FDA that should've had Americans more skeptical long ago.

The Food and Drug Administration was formed in 1906 under the Pure Food and Drugs Act. According to the agency’s website, the FDA was a way to “rein in long-standing, serious abuses in the consumer product marketplace.”

Besides the fact that the FDA continues to emergency authorize Covid-19 vaccines – just recently for children – let’s take a look at some of the most controversial items the federal agency has shockingly approved for market:

Additional fun fact – Did you know that the European Union has banned the importation of American chickens due to the chlorination wash process used in America?

So much for reining in the serious abuses in the consumer product marketplace, right? The agency should be defunded because the people inside it don’t have the right intentions when it comes to health and safety.

The one thing that the consumer can NEVER do is sue the FDA for approving defective or harmful drugs. As part of the federal government, the FDA conveniently falls under a legal concept called “sovereign immunity.” This means that it is immune from lawsuits with complete exemption against its responsibilities for licensing and approving drugs and vaccines, according to LawyerLocator.com.

So again – why are we still trusting the FDA?

Enough questioning. It’s time to clean house or get rid of the corrupted FDA. With its failure to actually make decisions based on safety instead of convenience, it’s clear We the People are better off deciding what’s best to consume for ourselves.

Convention of States seeks to take power away from the federal government and its wasteful, useless agencies. The FDA has shown the health of the American people are not its top priority, which is why we must make a change using Article V of the Constitution.

Join the Convention of States movement and sign the petition below.