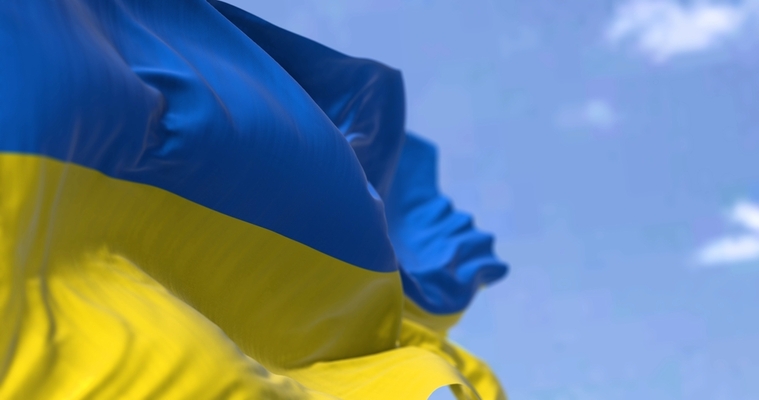 Biden’s White House has requested $37.7 billion from Congress to fund Ukraine in their prolonged war with Russia, despite the $40 billion Congress sent in May of this year, and the additional $26 billion the US has sent since March.

Not only that, but the administration requested $9.25 billion for further COVID funding and $750 million allocated toward smallpox vaccination and HIV prevention.

This administration is out of touch not only with principles of economics but with the American people.

Americans are tired of these tremendous spending bills, which do nothing for them personally.

A substantial 30% of Americans believe Biden is doing too much to help the Ukrainians, according to a recent poll from the Wall Street Journal. Among GOP voters that number rises to 48%.

Both of these demographics were at a mere 6% in March.

Congress should take a hint.

Unfortunately, even Republican leaders like Senator Mitch McConnell take the line that “we need to get them what we need to continue to fight this war.”

There is only one problem. There is no “we” in this conflict. This is not our war.

The public recognizes that spending vast amounts of money on this foreign war will not make for a stronger America.

They have not forgotten about the $31 trillion dollar debt stamped on our country’s record.

They have not forgotten the inflation plaguing their gas pumps and grocery carts.

While the valor of Ukrainians defending their homeland is admirable, it is not America’s war to fund. The public understands that this is not our fight to win.

Even when the American people disapprove, those in power will not limit their spending. Why should they? It is not their money.

We have elected ourselves a new Congress with the same old money mismanagement.

The only solution as gargantuan as Congress’ spending is an Article V convention of states. We the People would have the opportunity to propose amendments to permanently impose fiscal restraints on the federal government.

The men and women you voted for are about to ship even more of your money overseas. Voting does little to curb this pattern. Take real action and sign our petition today.