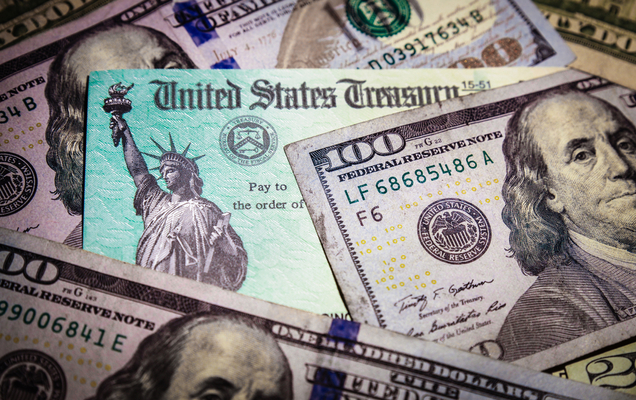 The federal government has spent over $500 billion in taxpayer-backed loans to businesses hit by the coronavirus lockdowns. While many of these businesses desperately needed the emergency funding, now federal officials are backtracking on an earlier promise to say who received the money -- and how much.

According to a new report from the Washington Post, the Small Business Administration has historically released loan data on taxpayer-backed loans.

But not any more, at least not when it comes to the coronavirus aid and the Paycheck Protection Program (PPP).

Treasury Secretary Steven Mnuchin and SBA Administrator Jovita Carranza declined to discuss specific borrowers at a recent hearing before the Senate Committee on Small Business and Entrepreneurship. They claim the information is proprietary and confidential, but lawmakers argued that the public has a right to know how their money is being spent.

That concern is multiplied by the fact that the criteria for issuing PPP loans is incredibly loose. According to the Post, the SBA and Treasury Department allowed lenders to take borrowers at their word regarding their need and eligibility.

Numerous large businesses and wealthy organizations availed themselves of subsidized small-business loans, which they contend were legal at the time they applied. Well-known restaurant and hotel chains including Shake Shack, Ruth’s Chris Steak House and Ashford Hospitality Trust initially received tens of millions of dollars through their franchises.

As Republican Senator Josh Hawley asked at the Senate hearing, “How are we going to conduct oversight if you won’t give us any of the details?”

Waste, fraud, and abuse is standard operating procedure in D.C. Our federal officials regularly hide their activities from We the People, even though they're using our hard-earned money to pursue their agenda.

Enough is enough. It's time to impose real fiscal restraints on Washington, and we can do it with a Convention of States.

A Convention of States is called under Article V of the Constitution and has the power to propose constitutional amendments. These amendments can force the feds to be fiscally responsible by mandating that Congress balance its budget -- without raising taxes.

With such a requirement in place, members of Congress will do more than just hold a hearing to find out how taxpayer money is being spent. They'll be forced to take real, decisive action to shore up the federal budget, control wasteful spending, and get fraud and abuse under control.