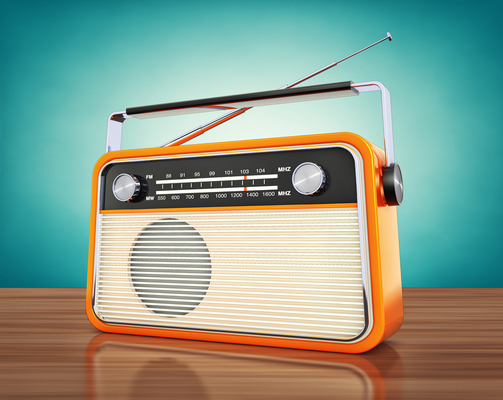 While being interviewed by Sue Jeffers on the Sue Jeffers show last Saturday, Twin Cities News Talk (click to listen to this interview), Legislative Liason Steve Davidson of Alexandria and District Captain Gregg Tangeman of Willmar had their hands full in convincing Sue Jeffers that her fears are misplaced.

Don't get me wrong.

Radical leftists are hellbent on undermining the founding principles of America in any way they can imagine, and they will definitely be working over-time to attempt to protect the anti-constitutional status quo.

Sue expressed her fears by asking us to consider 34 "Californias" either intentionally derailing a Convention of States convention or even following it up with their own. But it is important to remember that California is the least "representative" (most oligarchical) of all U.S. states--with over 400,000 residents per state representative and over 900,000 residents per state senator [Ballotpedia]!

In other words, residents in California have the least say over how their legislators vote, but they would still have more say over their state legislators than they do over federal ones. This is the entire point of a Convention of States Project--bringing power closer to We the People (who are most affected by the wielding of such power).

A vital ingredient for a successful Convention of States is the concurrent growth of a grassroots movement of self-governing citizen activists. Only when this movement is large enough will there be the needed pressure to hold legislators' feet to the fire and to get them to produce and approve of the kinds of amendments which could really make a difference.

Currently, there are almost four million supporters of the Convention of States Project and over 1.3 million petition signers and volunteers.

The fears that Sue mentioned will be made less significant as those numbers approach 10 million supporters and three million petition signers and volunteers.

At that stage in our grassroots movement, it will be more politically dangerous for state legislatures to attempt to undermine or derail an Article V convention, because it would have more public support behind it than any other grassroots movement in the entire history of the nation.

Sue Jeffers knows the political swamp perhaps as well as anyone alive, and she is right to be suspicious that "some" state legislatures may try to undermine or derail the Article V process.

But polls indicate that even a majority of those likely voters who are either left-leaning or independent also happen to agree with the three-part topic of the Convention of States Project resolution: fiscal restraints, term limits, and limits on the scope and power of the federal government.

In other words, polls indicate that our grassroots movement will continue to grow. We will hold the commissioners accountable in order to propose necessary amendments.

Besides, even if a dozen state legislatures sent instructions with their delegates to push back or attempt to undermine the convention, it would not be enough to stop the process from moving forward. No matter how many delegates they send, each state gets only one vote, and it only takes a simple majority to approve an amendment proposal.

After that, the process is no different than other amendment proposals, and the convention would have done all it could have done. Final ratification requires three-fourths of the states, the time when the growth of the grassroots movement will have become most vital.