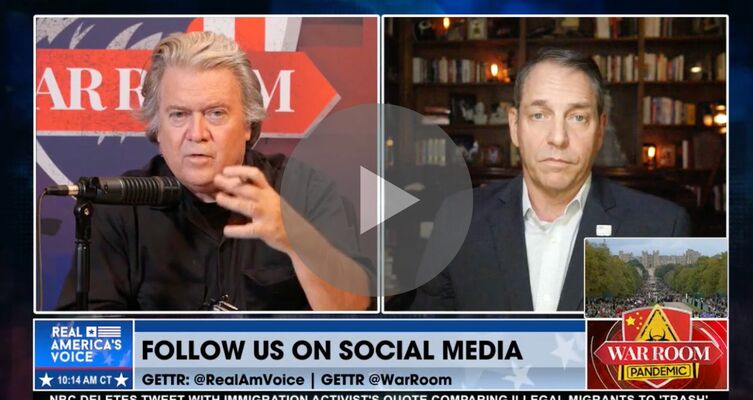 Convention of States is an offensive play against a system that continuously puts us one step forward and two steps back.

Radical progressives have created crisis after crisis that have left American patriots playing defense, but an Article V convention is key to deconstructing the administrative state – a leviathan that has grown to be a fourth branch of government, as put by Steve Bannon.

During an interview on the War Room with host Steve Bannon, Meckler explained his time in the Tea Party movement, which he said helped to make a difference but didn’t end up changing the structure of Washington and the deep corruption in Congress.

“Back in 2010 we won the largest swing majority in the history of Congress since 1938. I believed everything was going to change and frankly, not a damn thing changed,” Meckler confessed. “The Swamp ate them alive…. Congress didn’t really change at all.”

But what was it going to take, asked Meckler. It was going to take fixing the structure of our system of governance, which is broken and unable to be restored by simply electing new officials into office.

“At a deeper level, if you want to take on the leviathan, you’ve got to structurally do it because what’s happened is they’ve burned the Constitution,” Bannon proposed to Meckler.

Calling for a Convention of States is what will give us the opportunity to make structural changes to a system that won’t change from a new batch of elected officials every couple years.

New to Convention of States? Sign the petition below!