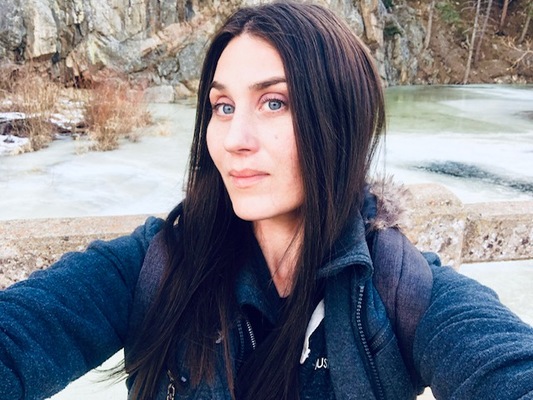 The next generation of conservative leaders have been watching and waiting for a cause where they can make a tangible difference and be a part of history in the making. For years, they felt hopeless.

In a matter of weeks, tens of thousands of young activists have flooded into the movement, taking on leadership positions, and being trained to take back their power from Washington, D.C.

These are their stories.

“When Ben Shapiro mentioned the Convention of States on his podcast, that was all I needed to dive in and investigate. I had spent years feeling powerless and frustrated with the growing size and corruption of the federal government, but with COS, I suddenly saw the opportunity to DO something! Instead of just complaining, I could be a part of a team that was working toward a solution. It was so empowering!” 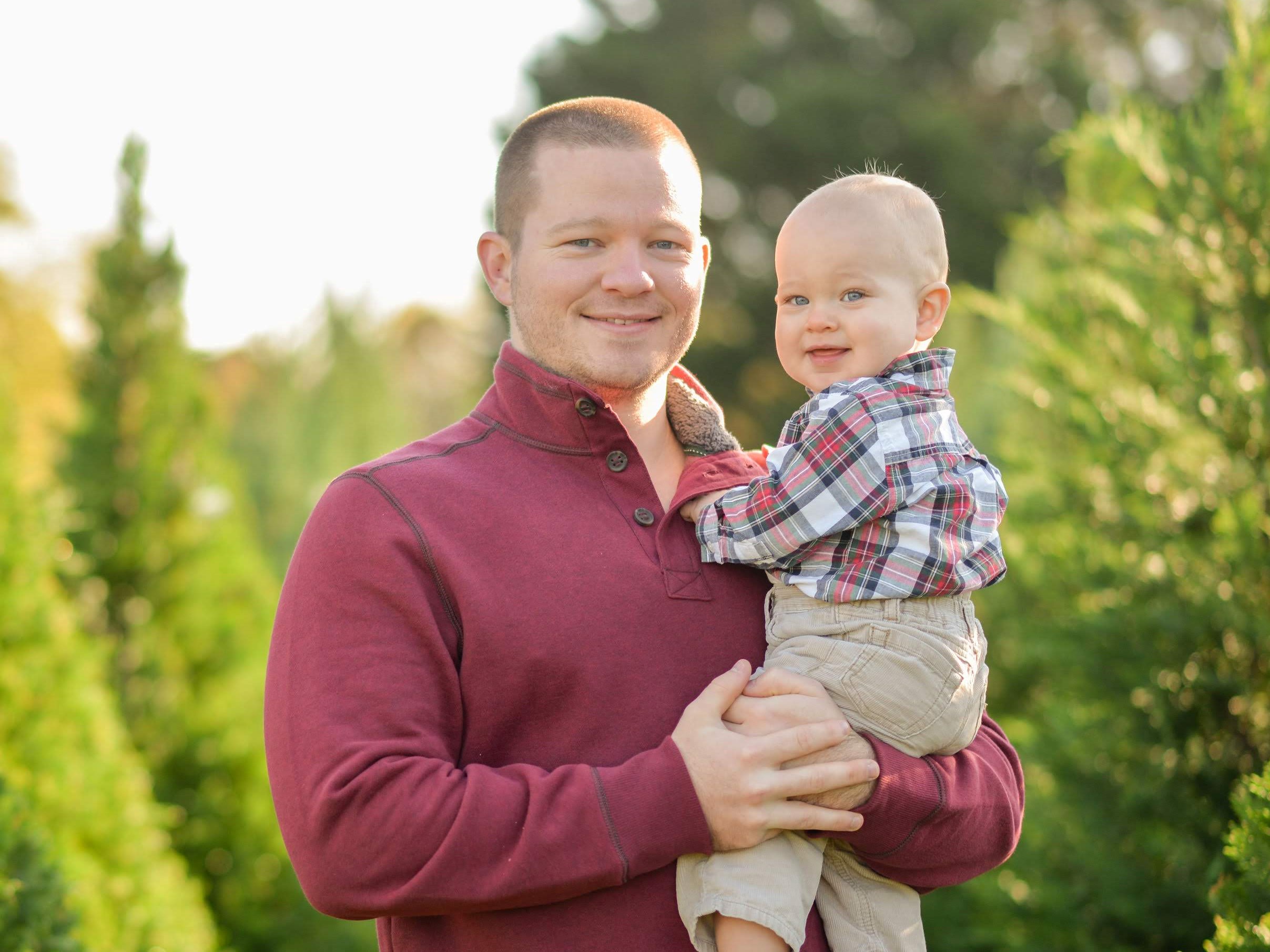 “When I heard Ben Shapiro support COS on his podcast, I knew it was something I wanted to get behind. Soon after, I saw I could apply for a leadership position and knew that’s what I wanted to do. Bottom line, I want to help with the COS Project to try to create a better country for my son.”

“If we do not limit government, we will find it ‘saving’ us from harm in every area of our lives. Convention of States could turn our beloved country from the statism it pursues.” 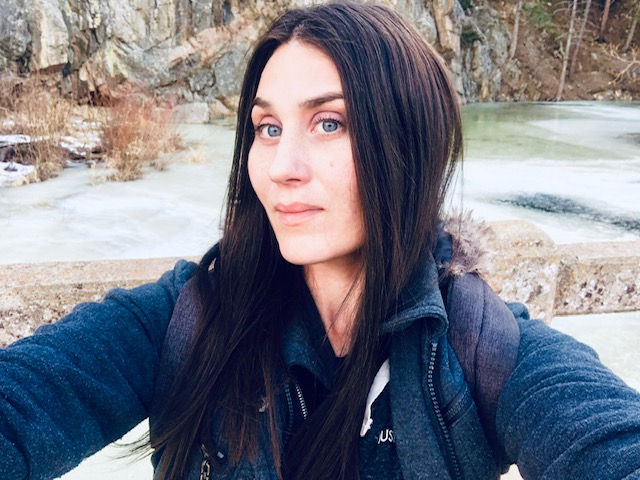 “I believe power should be returned to the American people. I am confident that we can change our state legislator’s positions on COS with more persistence and education.” 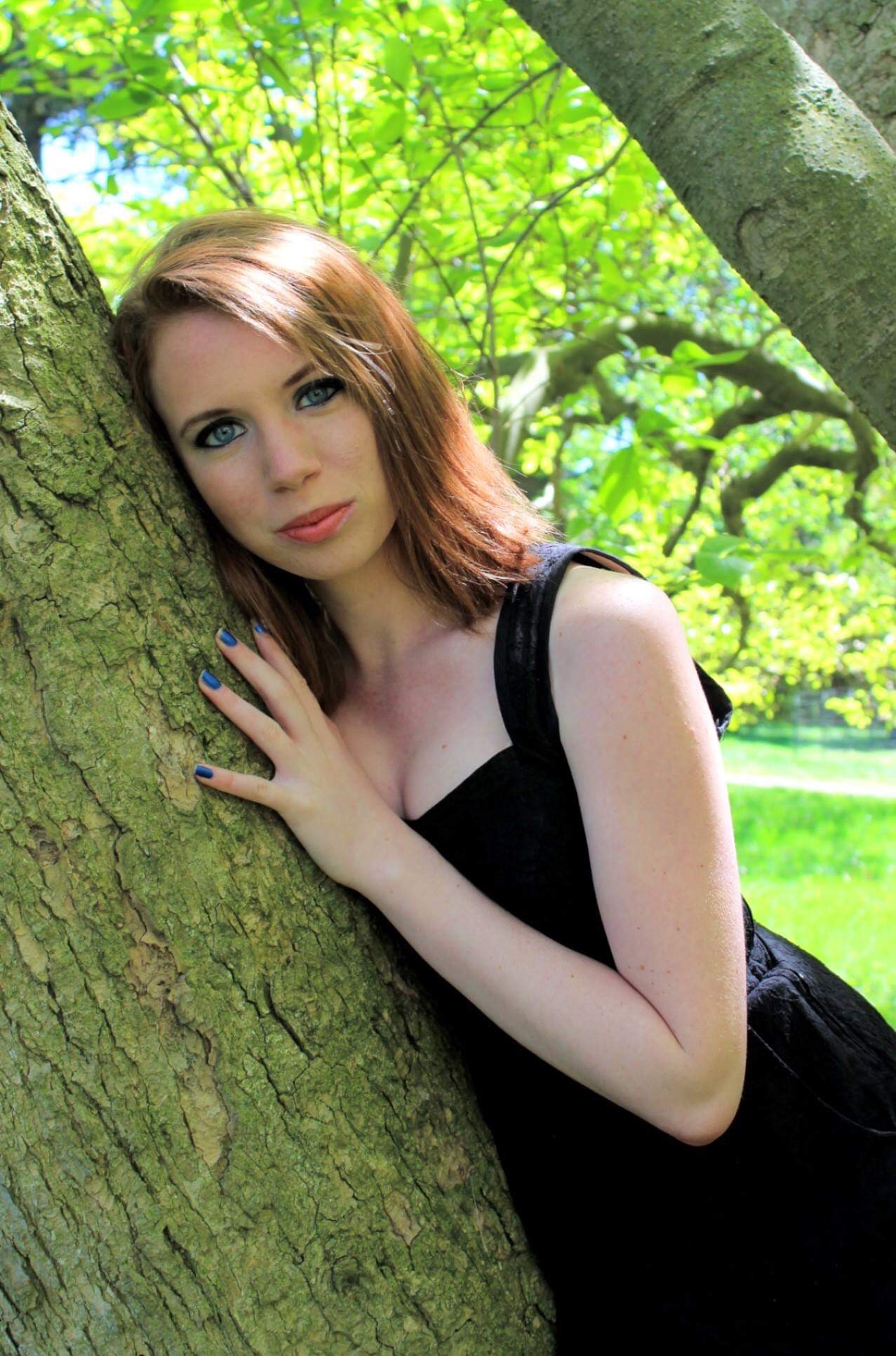 “I believe in limiting the federal government and I fully support the idea of a Convention of States. It is incredible to be a part of something so monumental.” 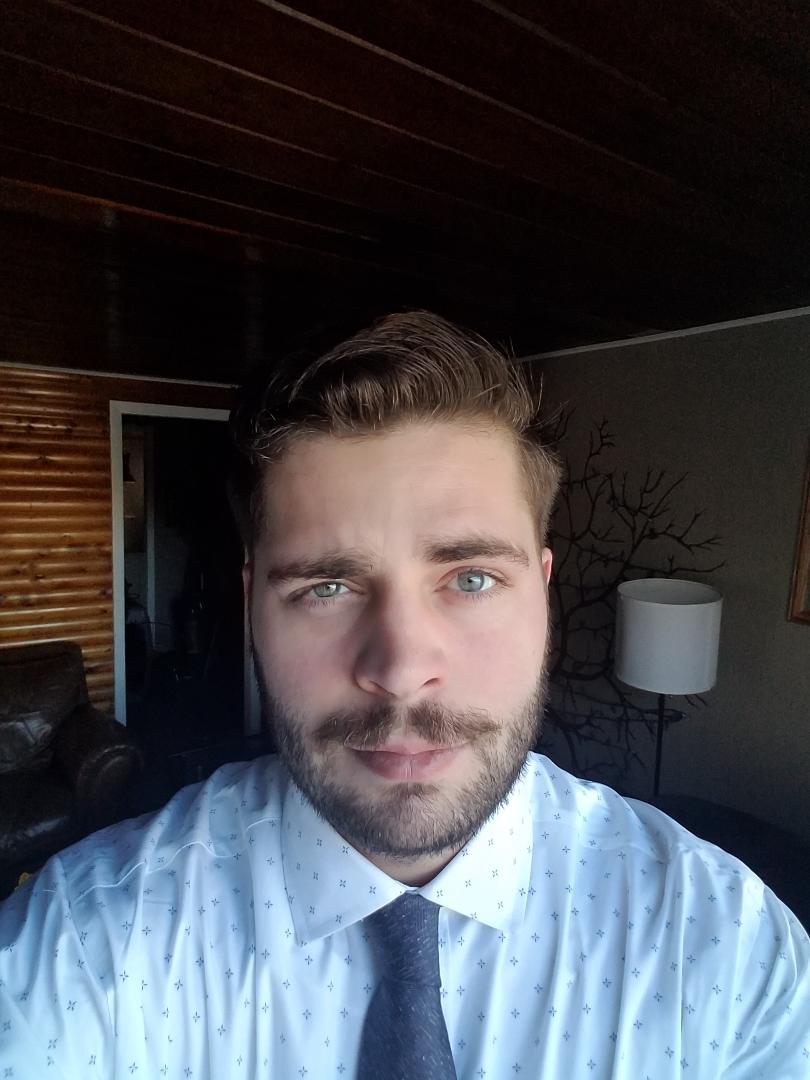 “I have always felt very strongly about politics and I have a big problem with people my age (25) resorting to hate, terror and manipulation tactics to progress their ‘end goals’.” 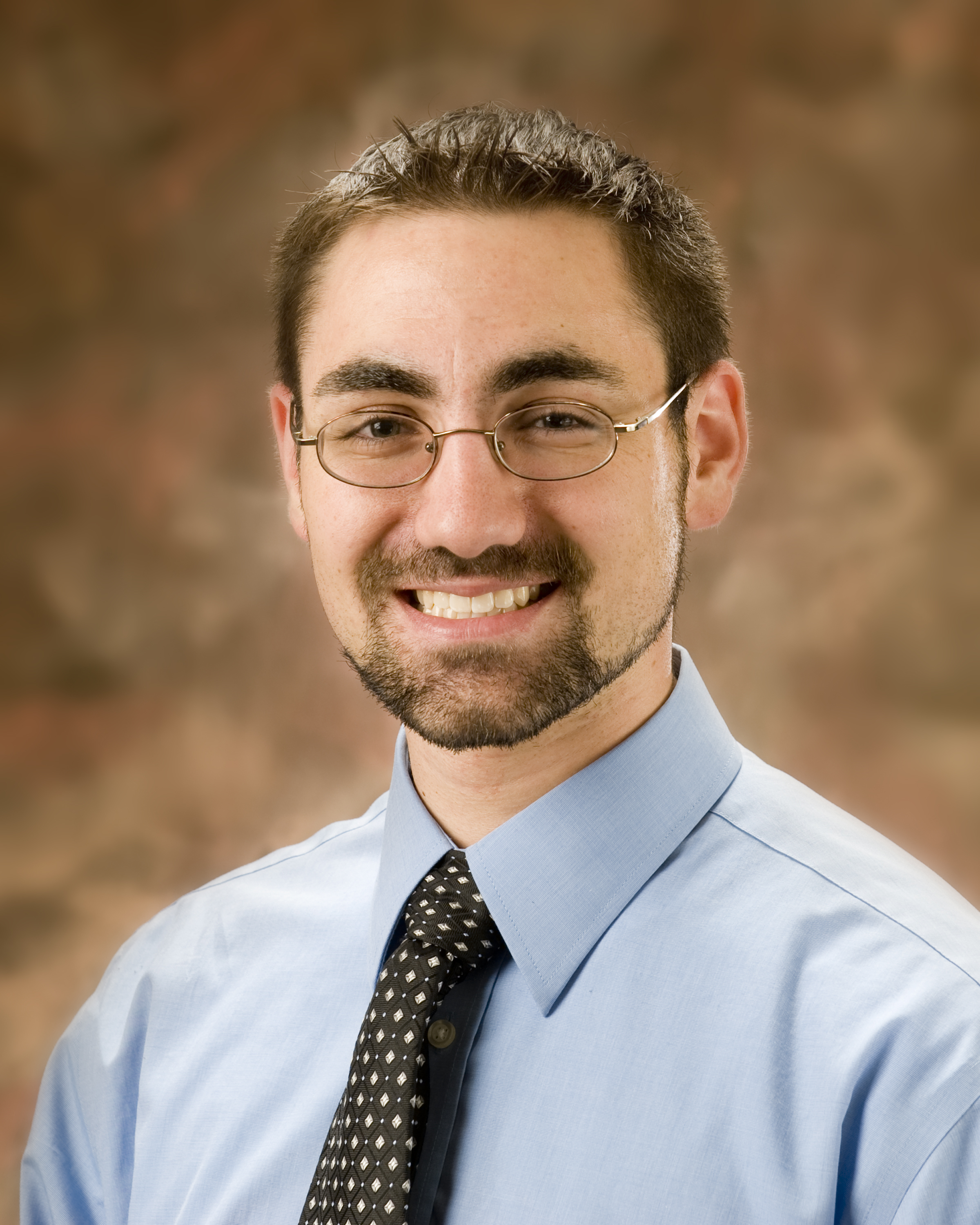 “When I heard Ben talk about COS, I immediately went online to find out more about it. I had been looking for a way to get involved in something that might keep alive the liberties that were given to us. The Convention of States Project gave me hope that there is a way for the people and the states to regain power from the federal government.” 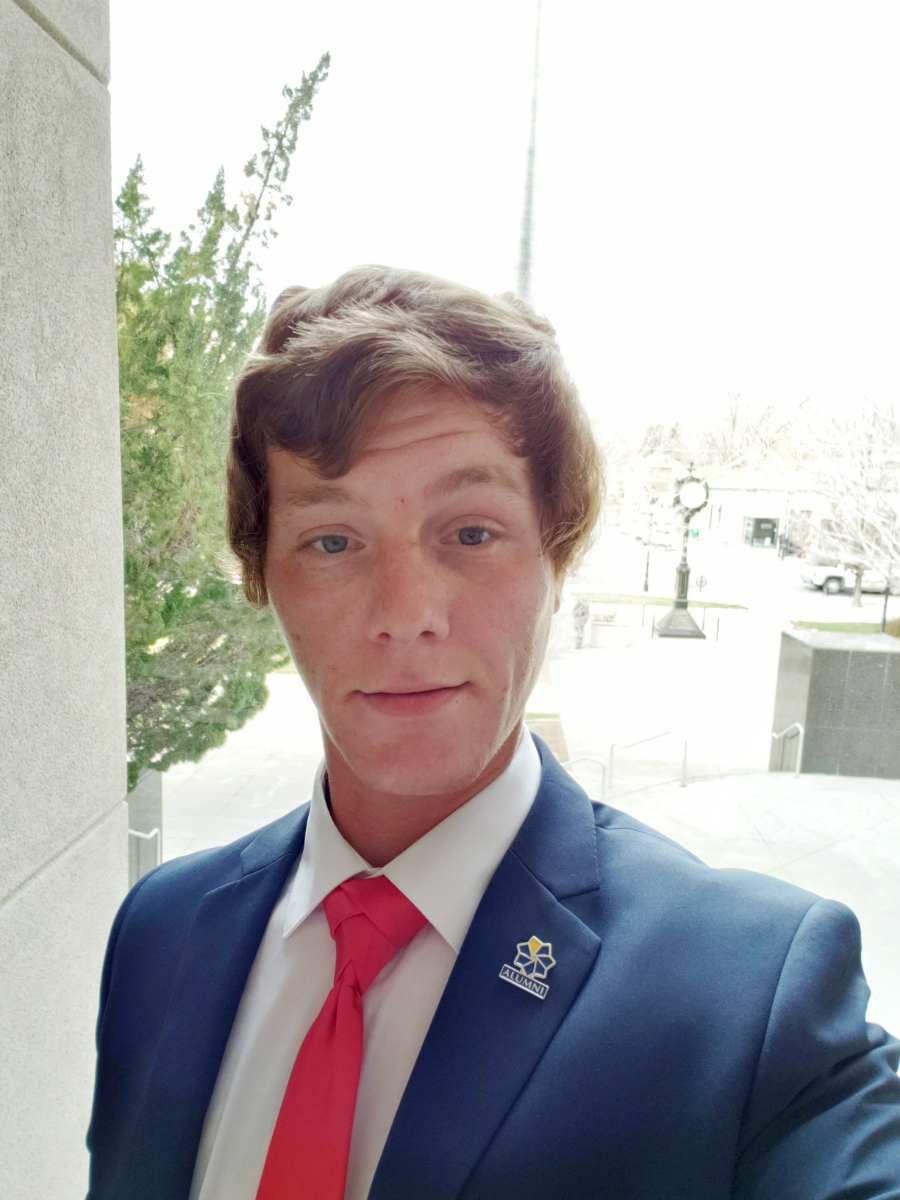 “After looking at COS, I was overwhelmed with a sense of duty. I had found something I wanted to stand for; something I feel will begin the steps necessary to repair the country. I want to be involved because I want to stand on the right side of history.”

Want to join these patriots? Sign the Convention of States Petition below!