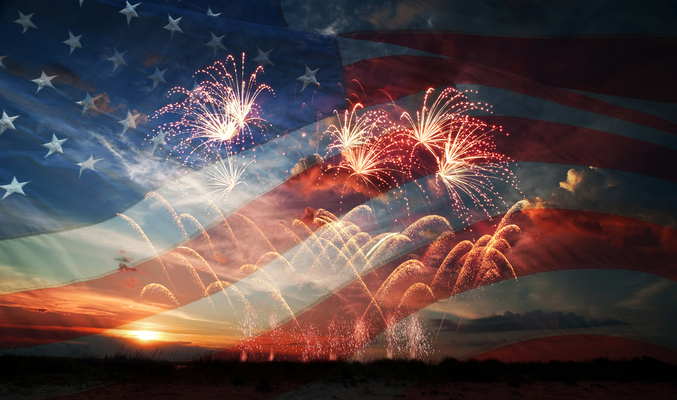 It is no exaggeration to state that, on this 4th of July, all American citizens are embattled.

The United States has ceased to be a representative Republic. The rule of law has been inverted.

Congress -- all of Congress -- believes themselves unaccountable to the American people who sent them there.

The executive and the administrative state halt productivity, choke innovation, and breach personal autonomy on pain of employment and well-being.

Such government – by self-appointed experts and self-deluded elite – is unsustainable. Seldom has the disconnect between the people and their representatives been so pronounced.

What is required of us is time, commitment, and devotion to the principles for which the embattled farmers sacrificed and took up arms against what was then the most powerful military force on the planet. Such are the principles of the COS effort.

An Article V Convention of States would begin to remedy this diabolical disorientation. This is a non-partisan effort aimed at returning the government to the sovereign citizens through our state legislatures as prescribed by the Constitution itself.

Let us read and listen to Ralph Waldo Emerson's Concord Hymn. Let us rededicate ourselves to the reestablishment of liberty.

An Article V convention that begins the process of returning balance to the federal government is the solution as big as the problem.

Show your love for America and you dedication to its preservation by supporting the Convention of State Project. Sign the petition!